World of Tanks Blitz – one of the best games for smartphones based on the Android and iOS operating system. Just recently, developers have ported WoT Blitz to PCs with Windows, thereby expanding the choice of gadgets for their fans.

Initially, WoT Blitz was a mobile game, although today more traffic is mobile traffic. Since not all players have sufficiently powerful mobile devices, a mod for advanced graphics settings was developed. The author of this mod is a player under the nickname A_N_T_71, well known to many gamers thanks to his modpack. 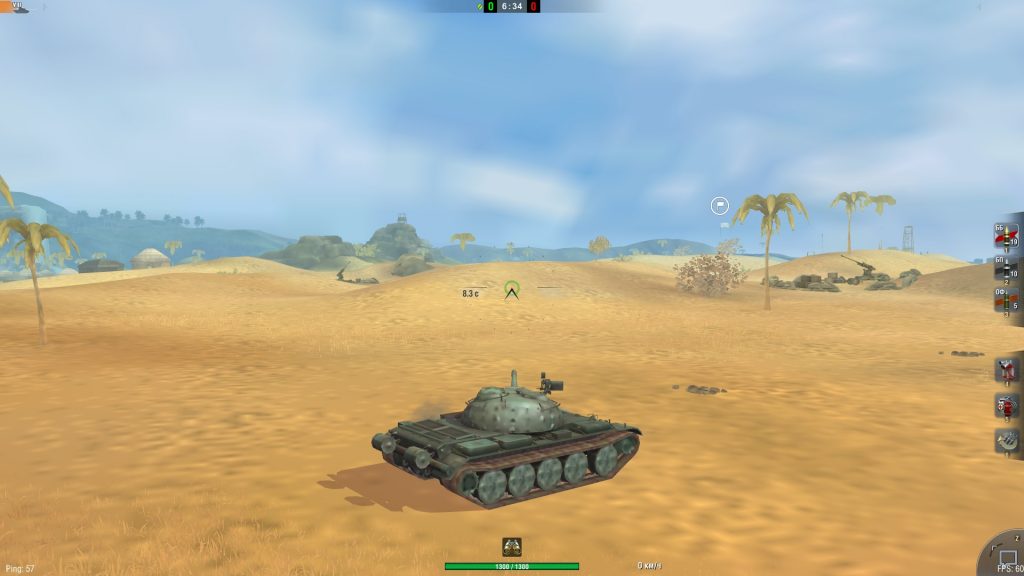 The essence of the mod is simple: set the minimum settings, but at the same time get a good graphics and increase FPS. Achieving such a result is possible due to the functions of the mod. For example, clicking on the “maximum texture compression” or “reduce resolution” button. This mod is suitable only for Android, the author plans to make a similar mode for stationary PCs.