On this page you will be able to download World of Tanks Blitz – new game from Wargaming for mobile devices running Android and IOS. 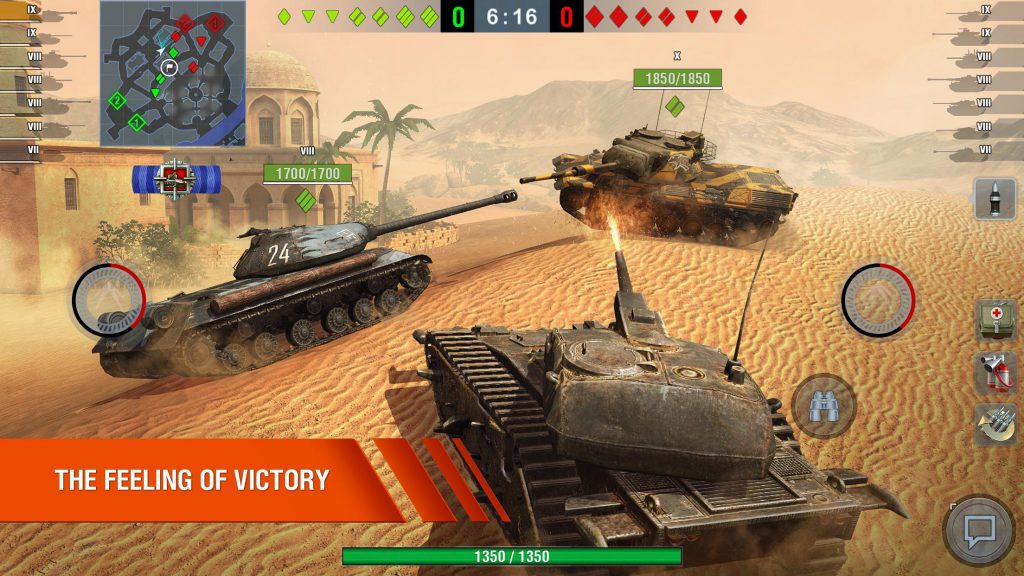