With the release of a new patch, players will enjoy a pleasant surprise: a new map. The new location will be called the “Naval Frontier”. Very interesting and exciting place.

Interesting facts about the new location

What is the “Naval Frontier”

The map is a rocky terrain in the middle latitudes. In the southern part of it are defensive positions defenders of the coast. The central part consists of various rocks, walls and a former fortification of a medieval castle. In the northern part there are ruined gates and lowlands, which used to be a moat with a bridge leading to the castle.
A large number of driveways and lumbago allow players to use a wide variety of tactics and battle scenarios. Players on heavy tanks are given a wide choice of directions for combat.
Light and medium tanks are treated as classes with identical tasks on the battlefield. The main place from which it is best to fire is a wall or places near a wall.
Screenshots 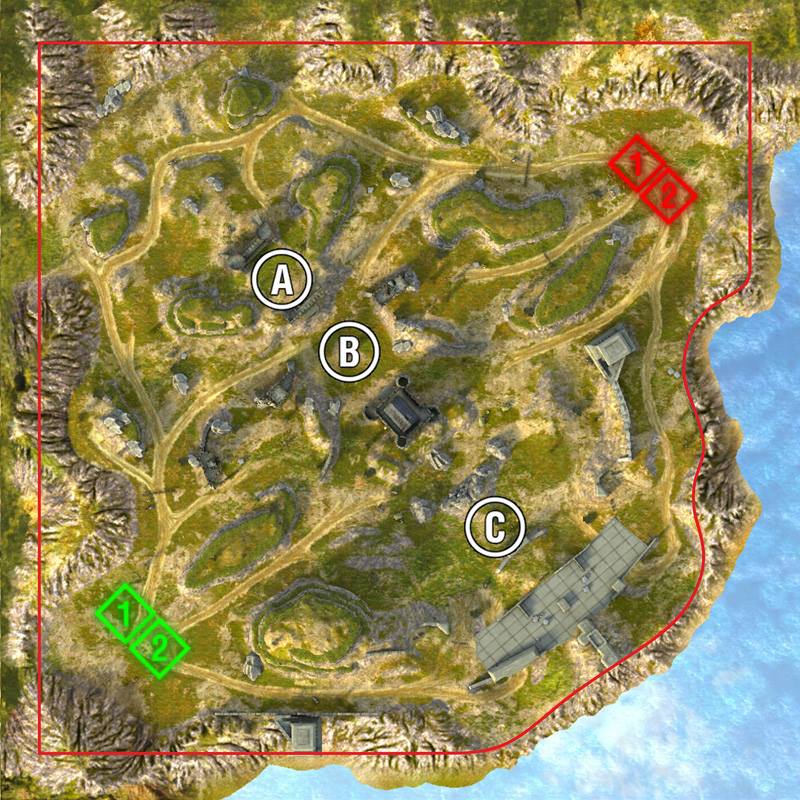 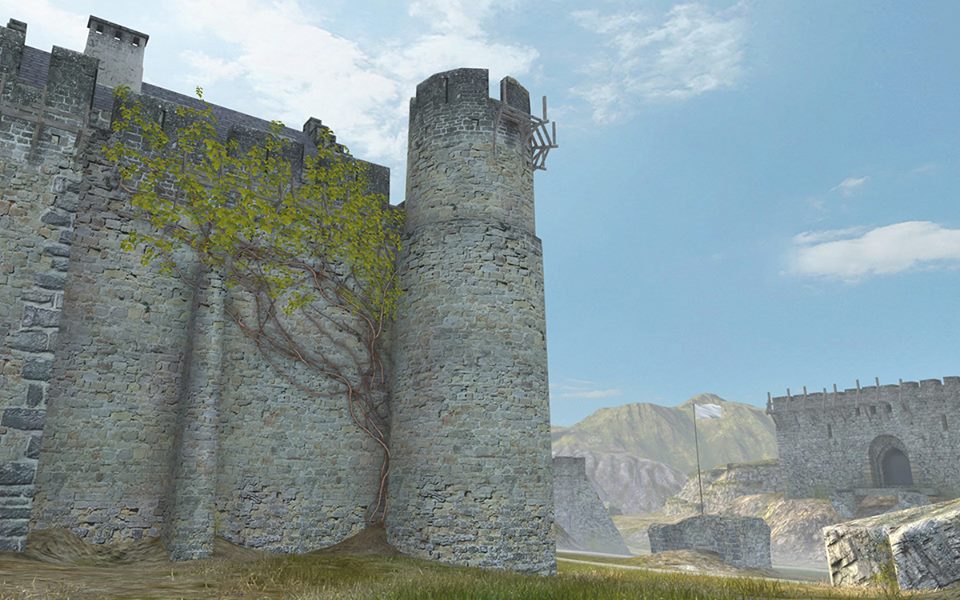 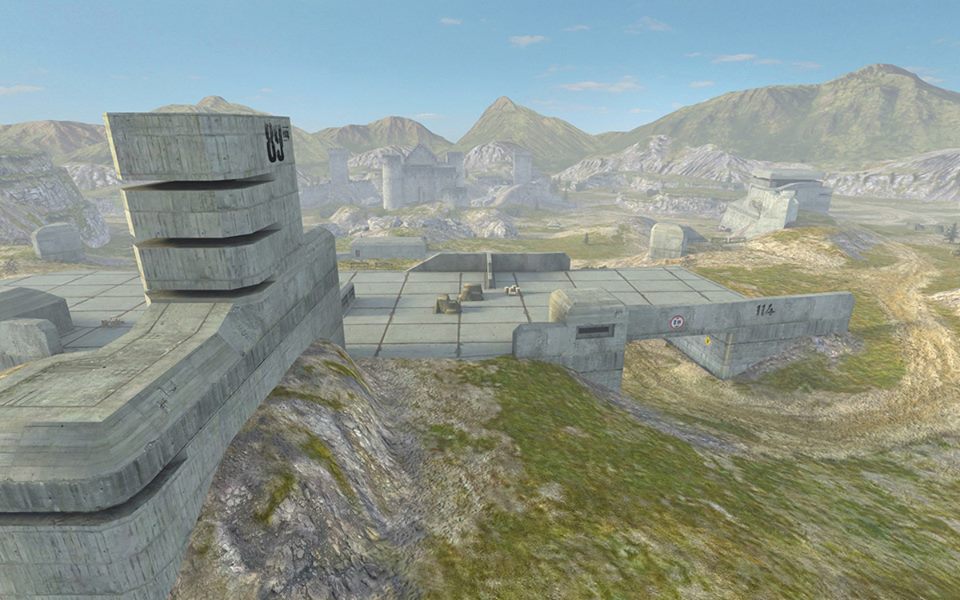 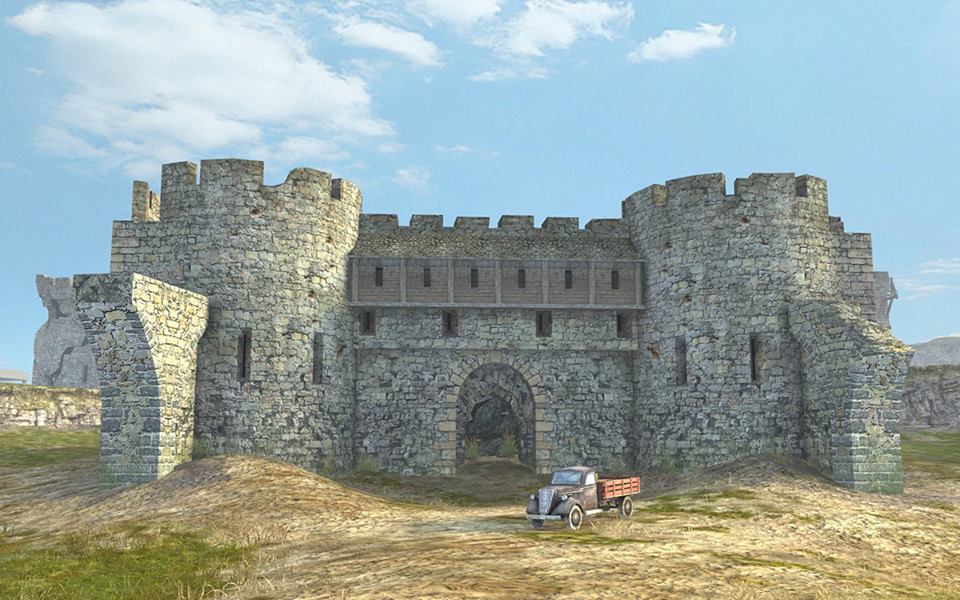 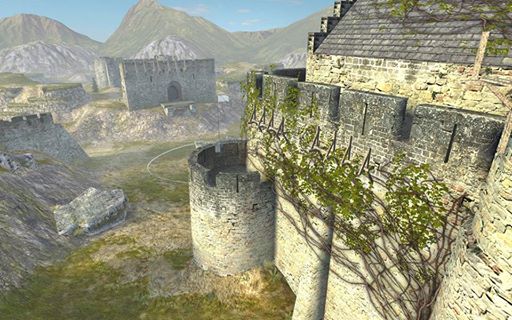