Friends! January 31st, you can already try on a new winter camouflage, but for now, let’s find out what awaits us. In update 4.6 we are waiting for 5 new camouflage at an affordable price:

The design is very light and looks like it just fell out of the snow and covered your tank. Camouflage is very organic looking on winter maps, although suitable for everyone 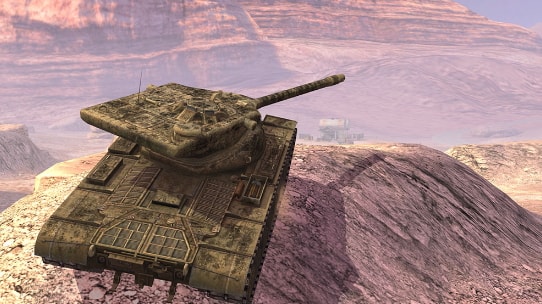 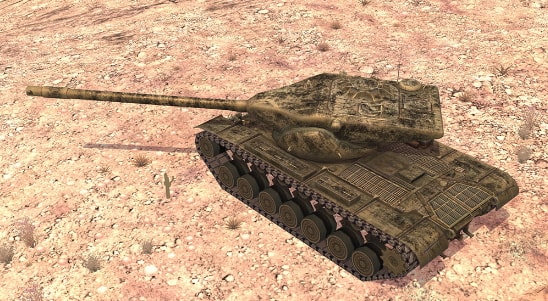 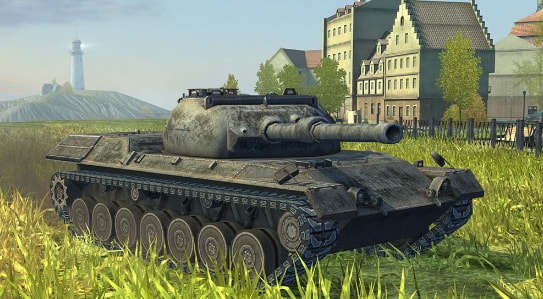 Having such a camouflage your tanks will stand out against the general background. This skin deserves the best tanks or unique, for example, as the tanks of the Chinese branch. 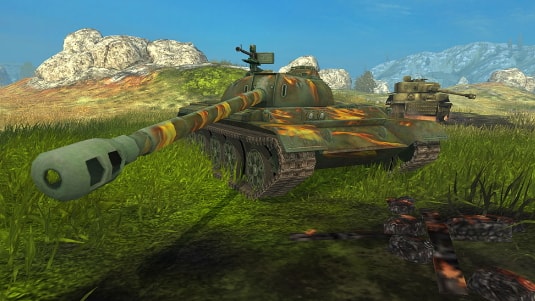 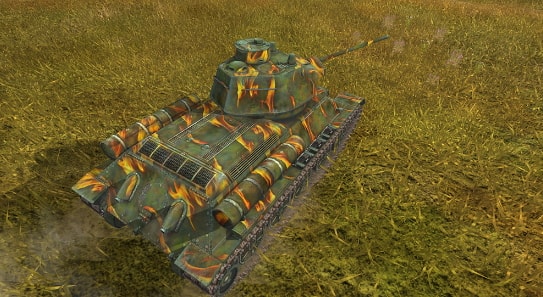 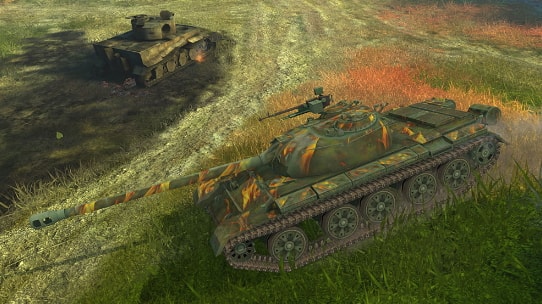 With this camouflage, your tanks will look stronger. Nothing and no one can defeat you. 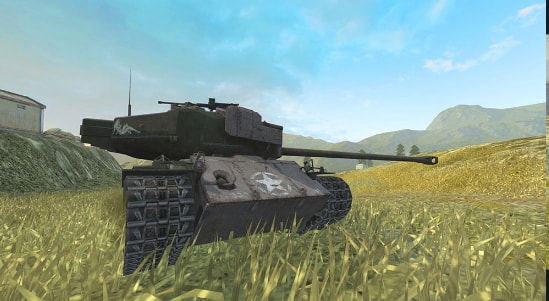 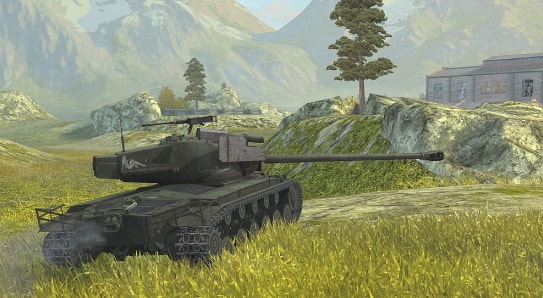 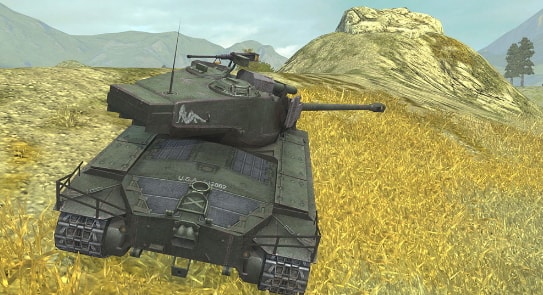 In this camouflage, you have all the colors that are most often found on maps 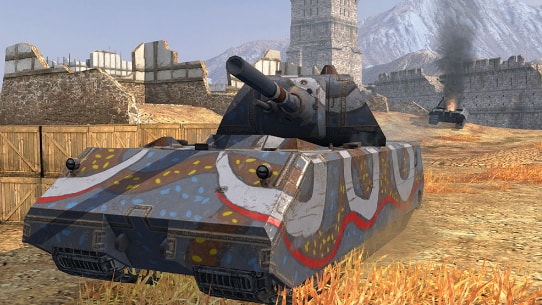 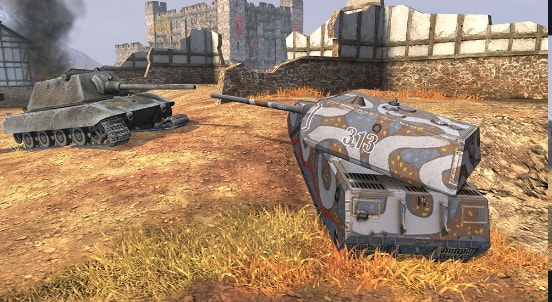 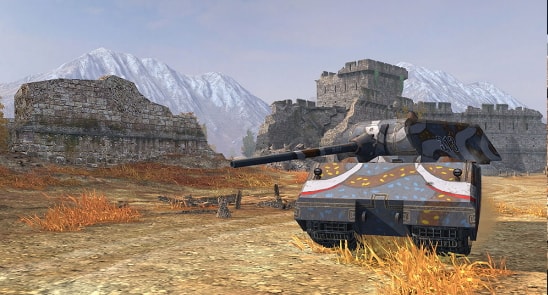 This camouflage is special because it is timed to victory for the Legion team from the European clan [LGN] in the Blitz Twister Cup 2017. This camouflage changes the name of the tanks to one – “Maus Legionnaire”. 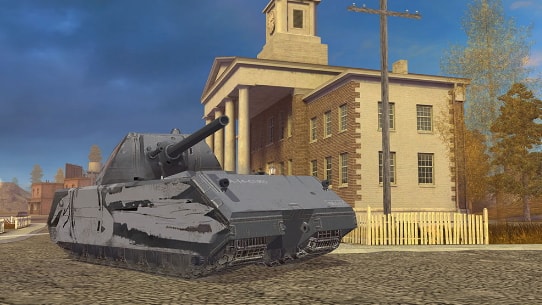 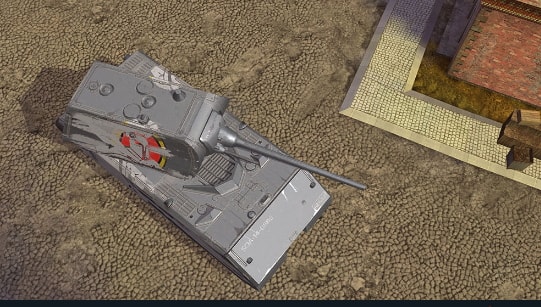 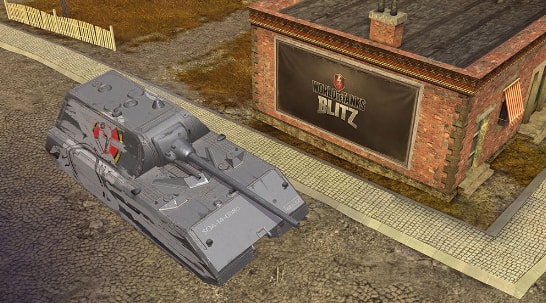