The current version of update now is 3.9, but in near future we are expecting a new update under version 3.10. On patch 3.10 is nothing known now, except one – an updated map “Fort of Despair.” Just recently, the Internet leaked news and photos with changes on the map.

Judging by the photos on the map, the following changes occurred:

In the pictures below you can learn more about the changes. 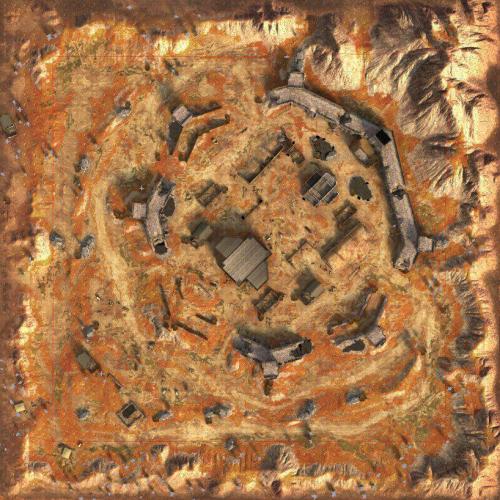 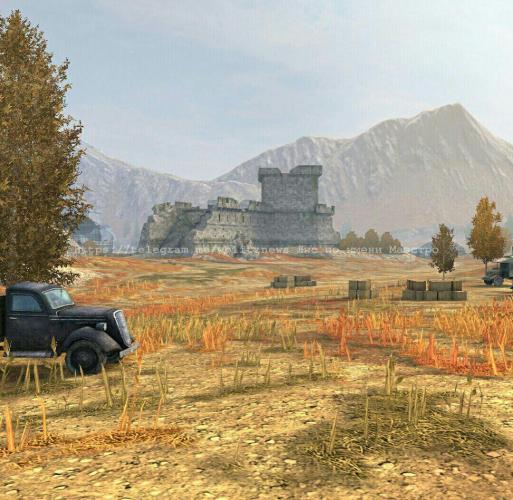 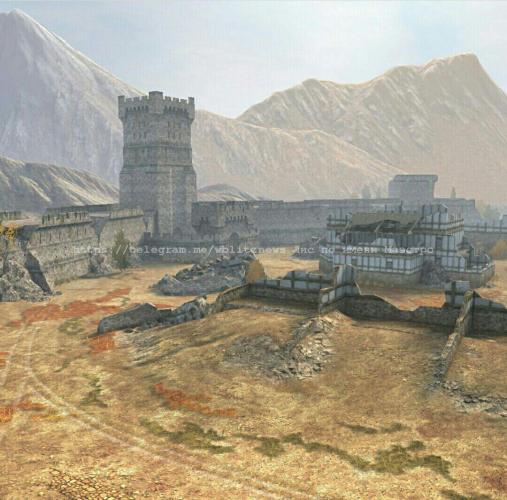 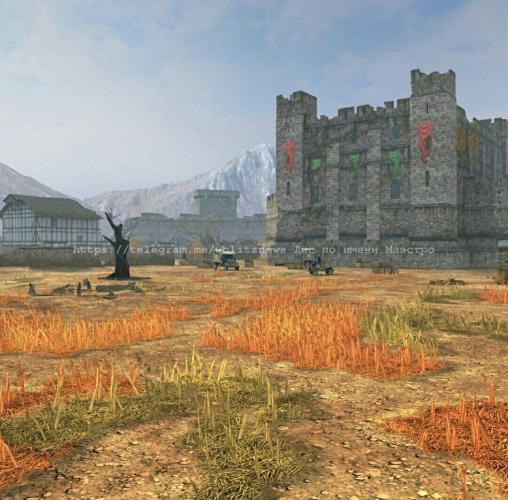 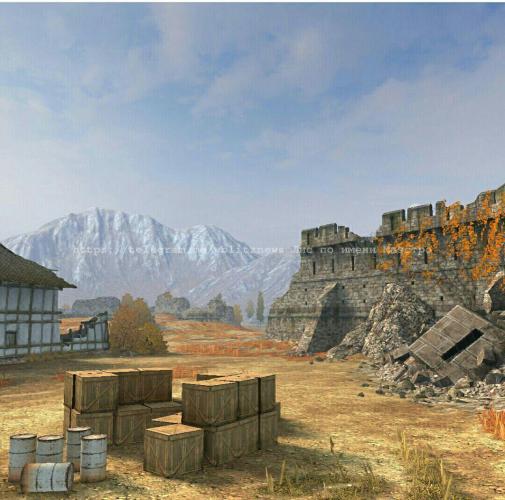 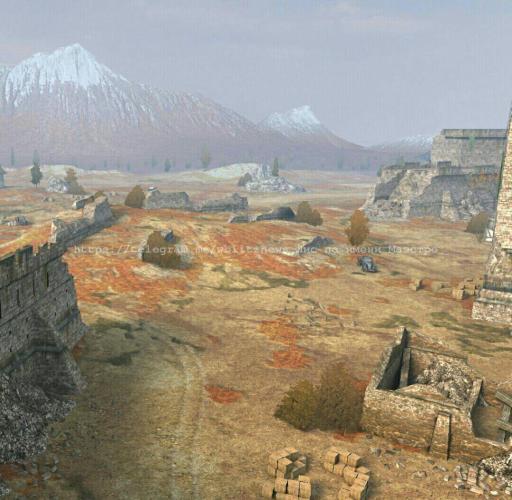 We bring to your attention the video with the updated map. This exclusive video will visually show you all the changes on the map “Fort Despair” in update 3.10.