Hello! We are glad to inform you about the new update 4.2. From reliable sources, we learned that the release date for the new patch will be September 13th. In this update, players expect a lot of interesting and new:

Update 4.2 will be able to surprise players with a lot of innovations, the main one of which is the new French branch of light tanks from the main tanks led by Bat.-Châtillon 25 t.
The first representatives of this branch are the Renault R35 and AMX 38. These are the new tanks of the ІІ and ІІІ level. Call them light tanks – it is difficult, on armor and speed, they would be quite suitable for heavy equipment.

The next tank of the French branch is AMX 40, a light tank of level IV. This tank also can not boast of great speed and maneuverability, but the degree of an armor are on the highest levels. 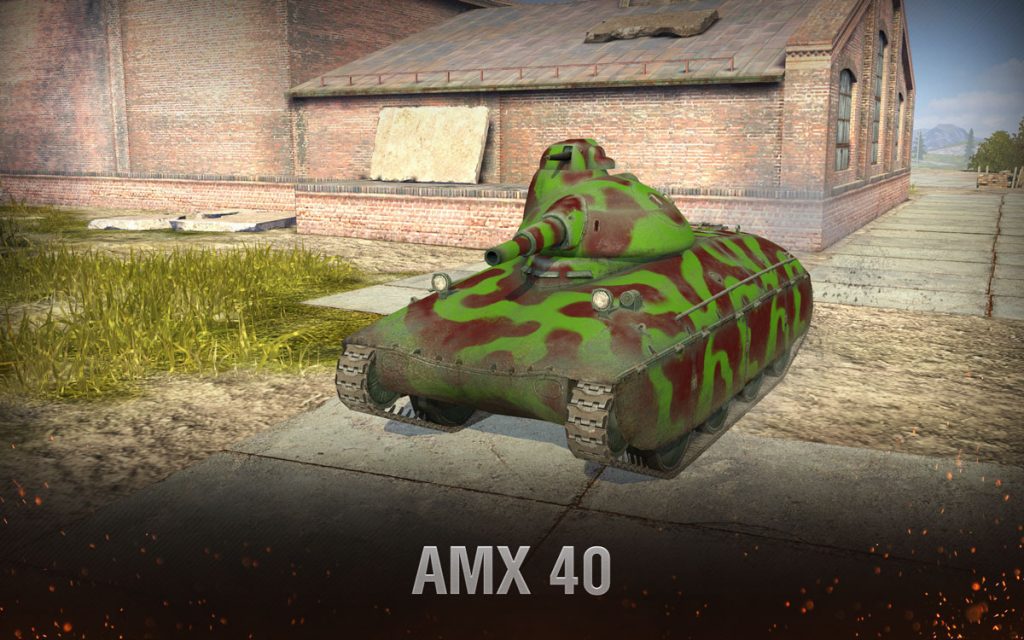 All these tanks have common characteristics: dynamism, maneuverability, weak armor, but powerful weapons.
IX and X levels are opened by the brothers Bat.-Châtillon 25 t. Particular attention should be given to Bat.-Châtillon 25 t – a tank of level 10. By speed and power, this French tank has no analogs among the tanks of the 10th level. If you maximize the power of the new tank, then you can visit every corner of the map in just one fight, as well as help your team as much as possible.
Looking at these opportunities, the developers wished to further highlight the Bat.-Châtillon 25 t. among other tanks. Especially for this machine, you will have the opportunity to purchase a camouflage “Musketeer”. The name fully corresponds to the capabilities of the new machine: alone can protect all own team.