Despite their strange appearance, these tanks will inflict unrepeatable harm to any enemy.

These tanks are distinguished by good accuracy and fast mixing. Having such tanks in the arsenal your opponents are doomed.

Tank with slightly higher armor, but with a great firepower. One blow and your opponent will defeat. 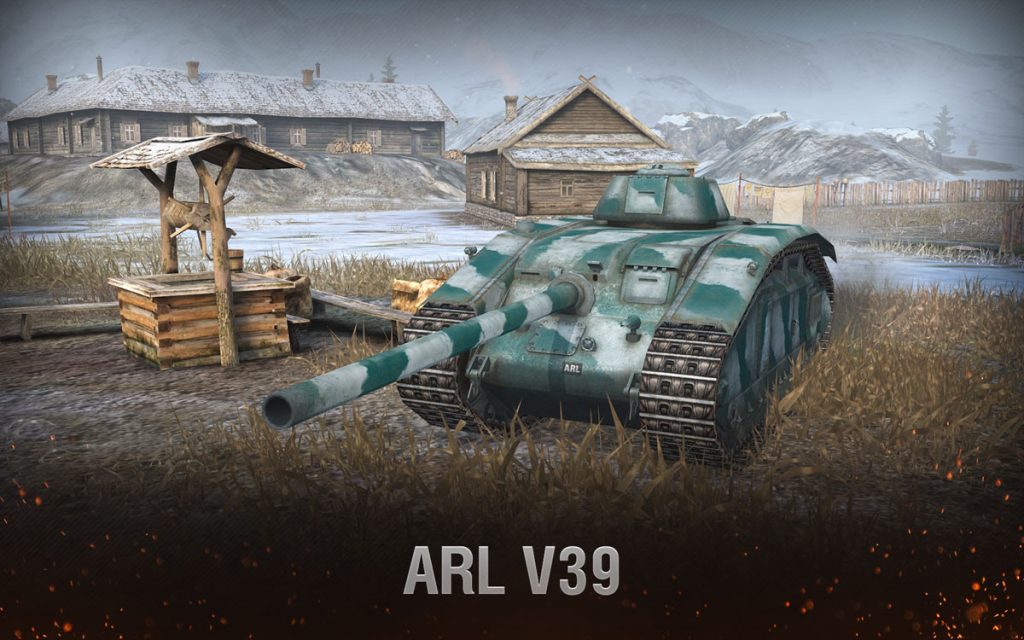 Speed, power, and accuracy are the main criteria of these tanks.

Almost identical tanks IX and X levels. These are the main machines of this branch. The Foch 155 is an armed heavy vehicle that speeds up well (up to 50 km / h), while the AMX 50 Foch has a more powerful engine and a large caliber cannon.