Version 4.0 means that the update will be large-scale. We already wrote about the changes on the map “Ford”. Now it’s the main news: in update 4.0 the main function will appear – rating battles.
Rating battles are an excellent opportunity to test your strength in practice. How will everything be? You will have your own rating as well as all players. The more you win, the higher the rating, in general, everything is logical.
The first rating you will get automatically, in the future the indicator will change based on the rating battles. Rating battles – this is a special type of battle, which will take place on seasons. The first season will begin with the release of update 4.0 – that is, tomorrow. 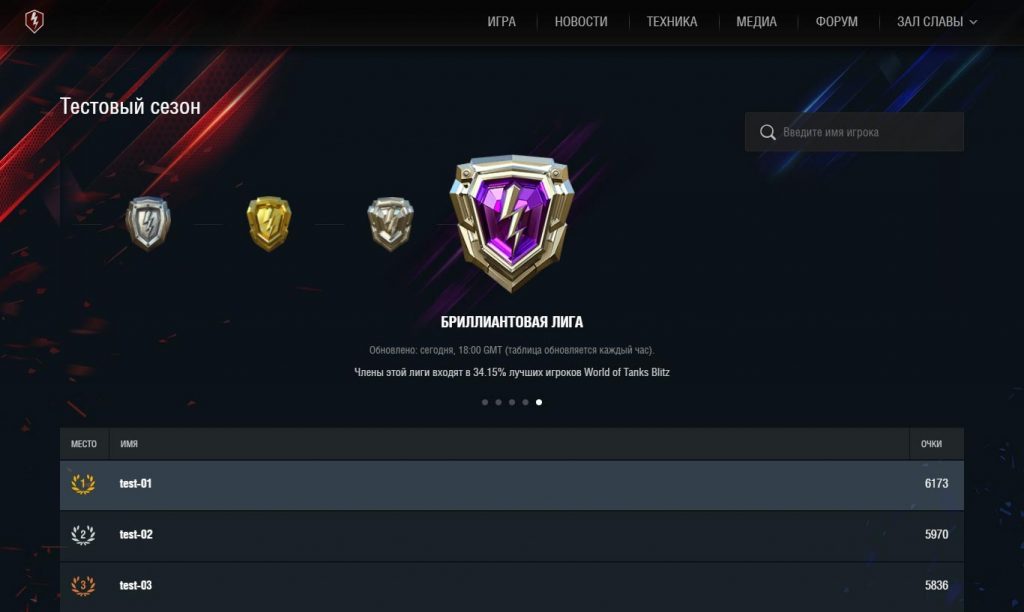 When selecting in rating battles, teams will be selected automatically in such a way that players have the same level of rating.

Features of the game in the rating battles

To participate in such battles, you need to go to the menu and click on the special button, which is located near the button “In battle.” 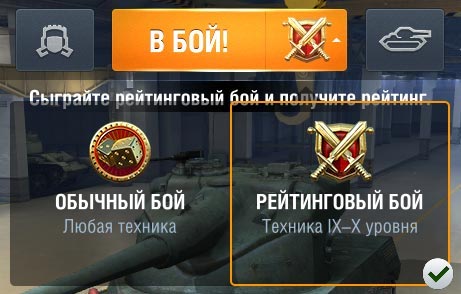 Important! As we said the first season will start in revenge with a new update 4.0, as developers say this season is a trial, but the players still get well-deserved prizes.