The release of Update 4.5 will be soon. So let’s quickly get acquainted with the interesting innovation of this patch – the new city map “Pearl City”. Rumors about this map have been around for a long time, but only now the developers have confirmed the fact of its release in update 4.5.

What is special in this map? Firstly, this is a city map, where you will find a lot of interesting places for any type of tanks. Secondly, the map itself is quite difficult to play, so newcomers here will not have to visit. Only players with equipment from level VI and above will be able to experience this map.

Pearl City is a beautiful shopping center in the Asian style of the 40s years 20th century. In the city, you will find both long streets, created for shooting with the enemy for long distances, and short ones, which can not be better suited for close combat.
In the center, you will find a monument, which is the capture of the flag in the mode of Excellence. Look at the map in the screenshots. 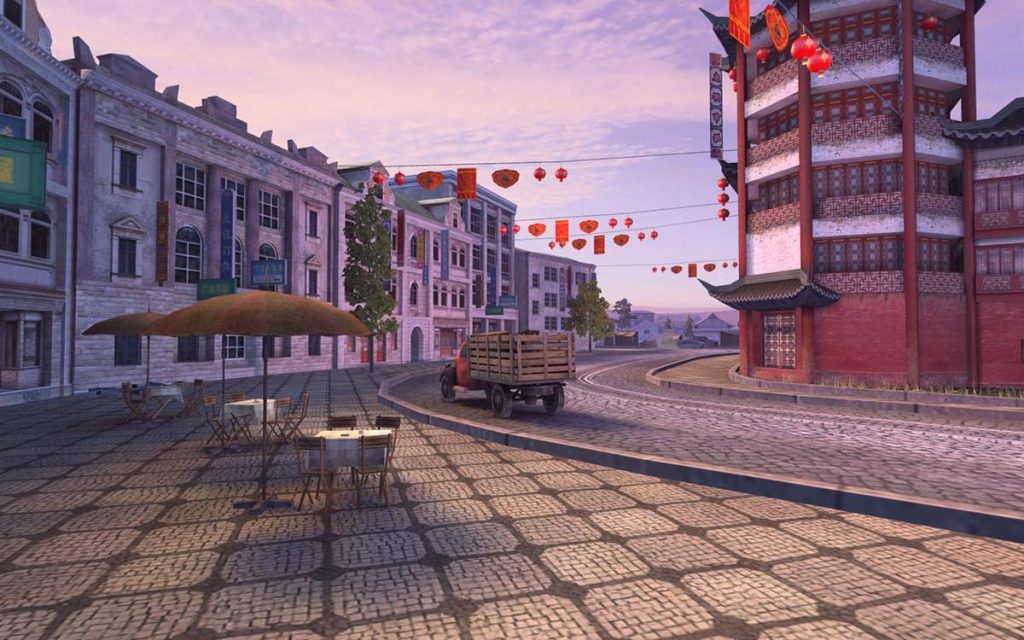 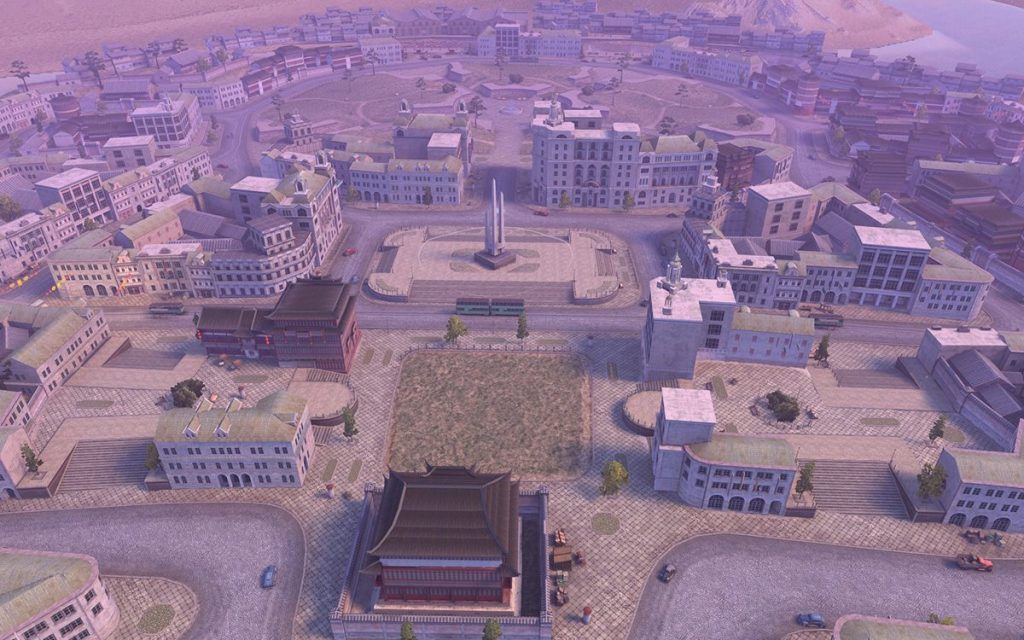 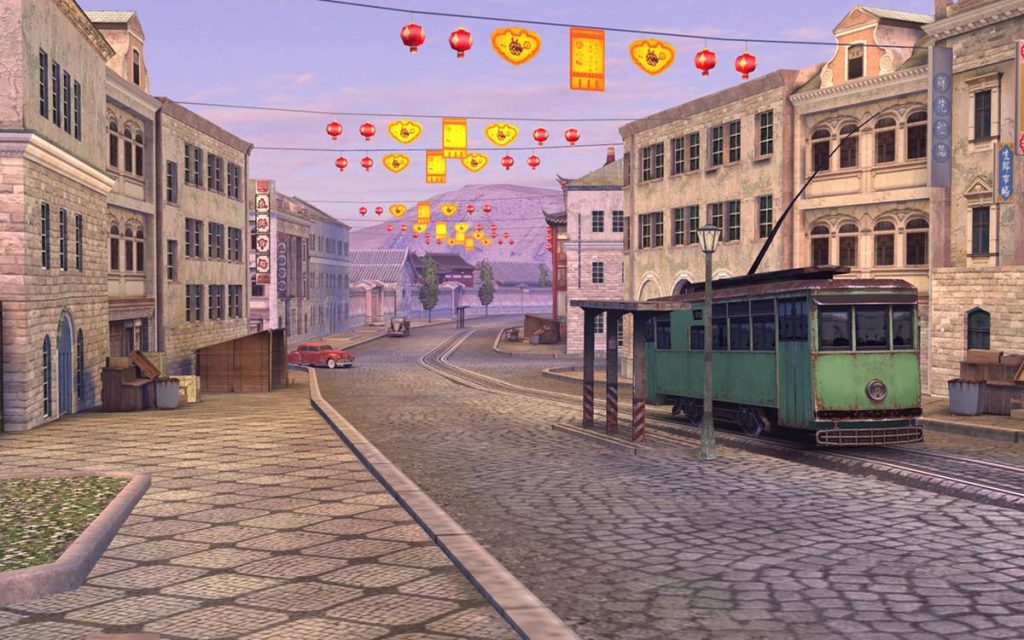 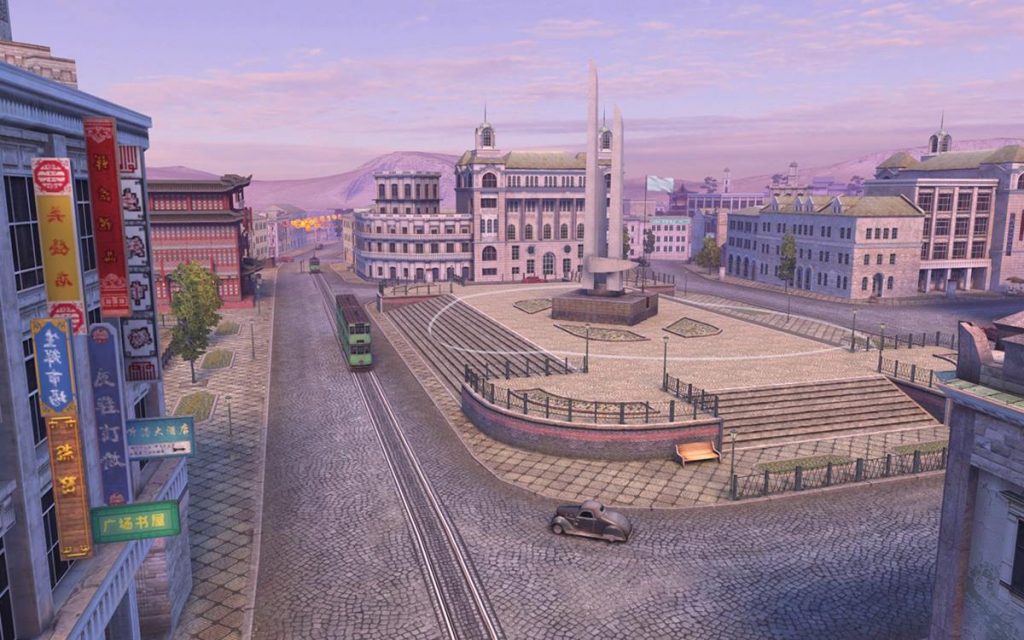