Friends, we hasten to share news about the future patch World of Tanks Blitz 4.6. So, as promised by the developers was to added a new branch. A new, long-awaited branch for the World of Tanks Blitz was – the Chinese. In the update 4.6 will be the first ten Chinese medium tanks. They will be: 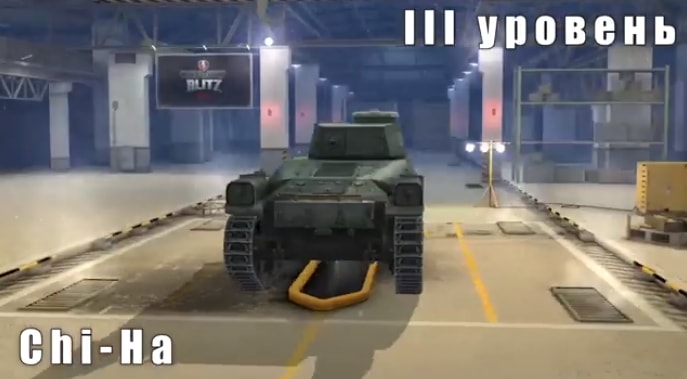 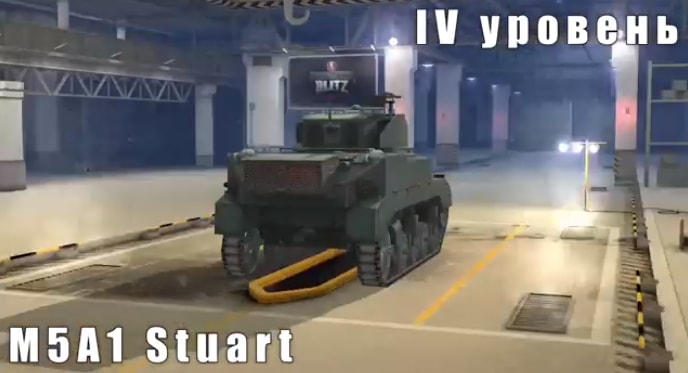 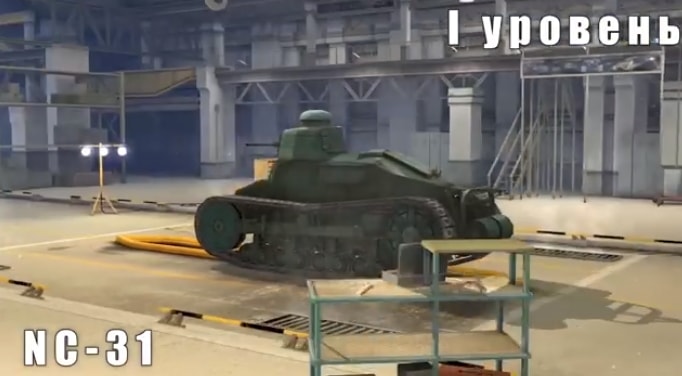 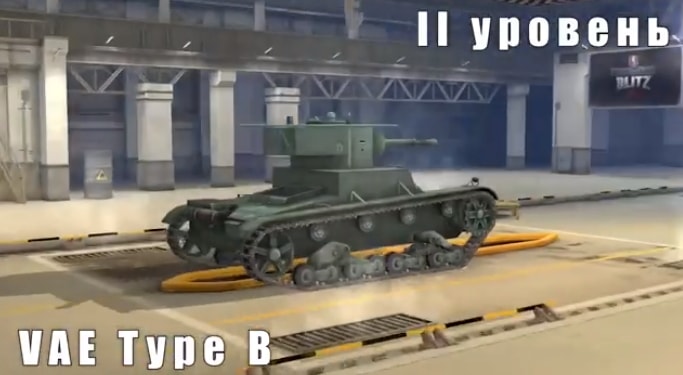 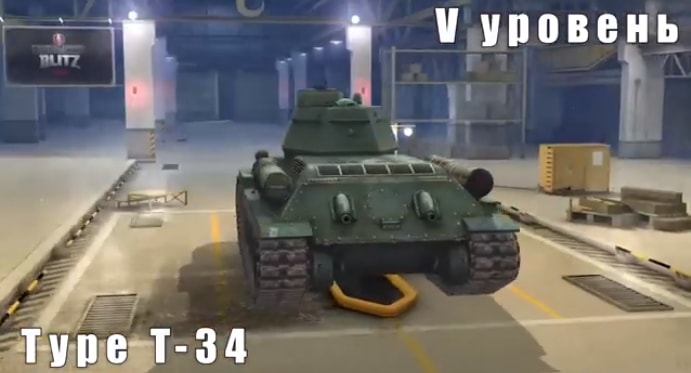 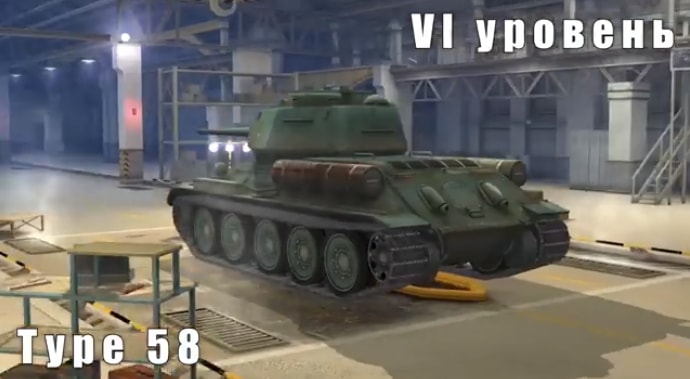 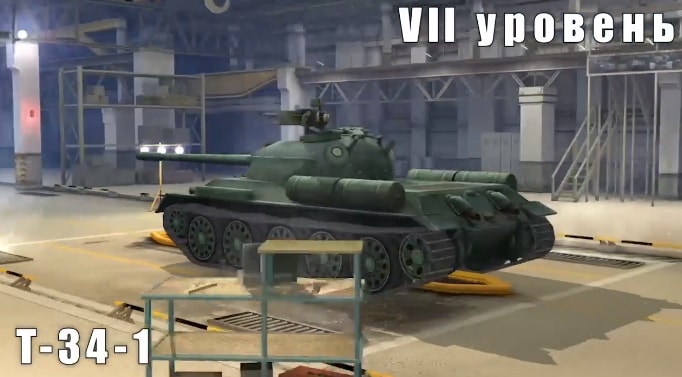 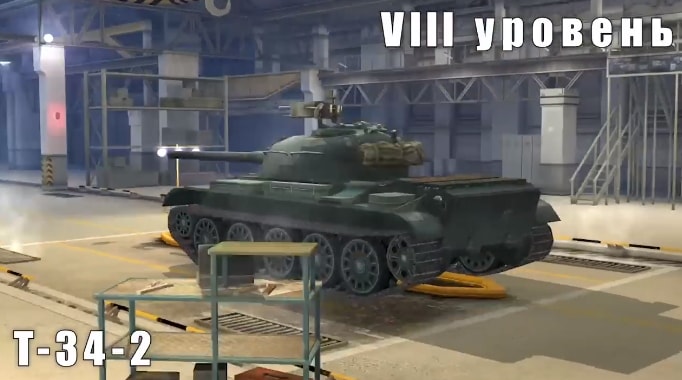 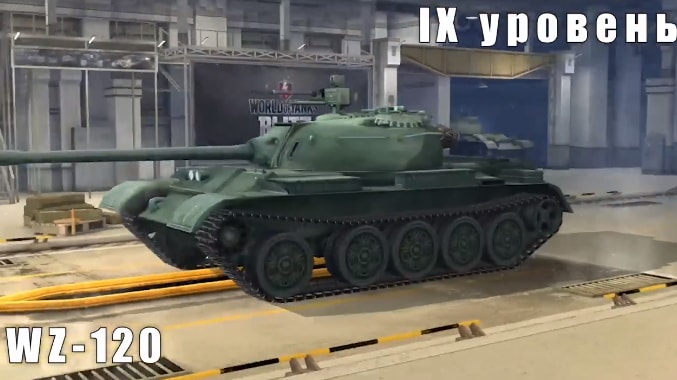 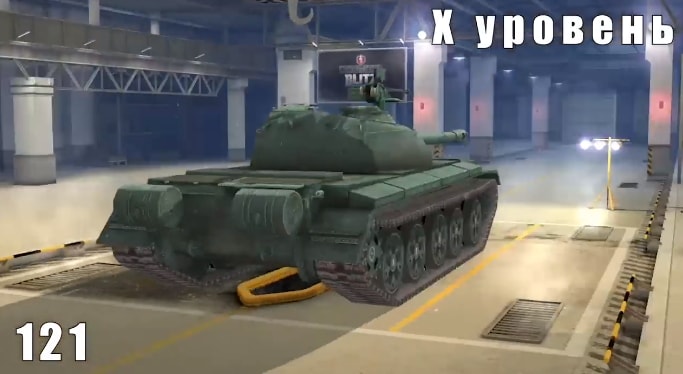 In addition to new tanks, in update 4.6 there will also be new boosters. For example:

As soon as additional information about patch 4.6 appears, we will notify you immediately.