With the release of the new update 4.7, among other changes for the players will be an accessible new tournament: “Spring Season”. Why spring? Yes, because in a few days there will be a long-awaited spring.

The spring tournament will begin with the release of a new patch 4.7 and will last until release 4.9. What is the spring tournament? It is a rating battle for the passage of which you will receive some awards. Despite the fact that the tournament is new, the entire salary rating will remain.

But still, some changes will appear. For example, a new system of penalties. If you have not played a rating battle for 7 consecutive days, your rating will have to be confirmed. That is if the battles are not being maintained the rating becomes unconfirmed. In order to confirm the rating again, you need to play 5 fights.

All the achievements for rating battles will be confirmed by awards. Important! a week later the start of the new season players are waiting for registration for the qualifying tournament. Only the best teams will be able to receive invitations to the Tournament of Professionals. At this tournament, you will be able to show your level and get valuable prizes. 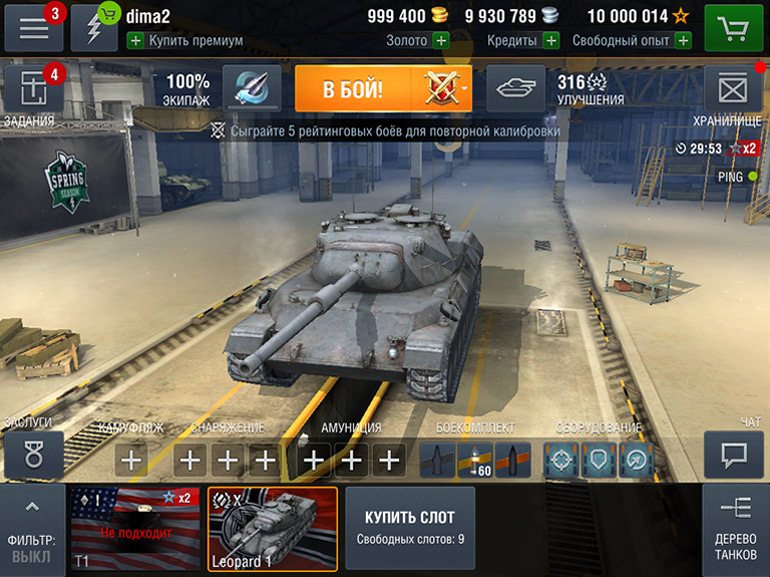