In the near future, perhaps even tomorrow (05.06.19) World of Tanks Blitz players are waiting for a new update. Update 6.0 is not quite common and far from standard. Developers have long been preparing something grandiose and large-scale, this is exactly what the upcoming update might be.

The game has two permanent avatars. What kind of avatar will you have, depends on the number of your wins. The more victories, the better the avatar.

In update 6.0 players will be able to purchase camouflage, which is designed to emphasize the speed and danger of your combat equipment. Also, there will be an attachments with English humor notes. More than 7 different camouflages. 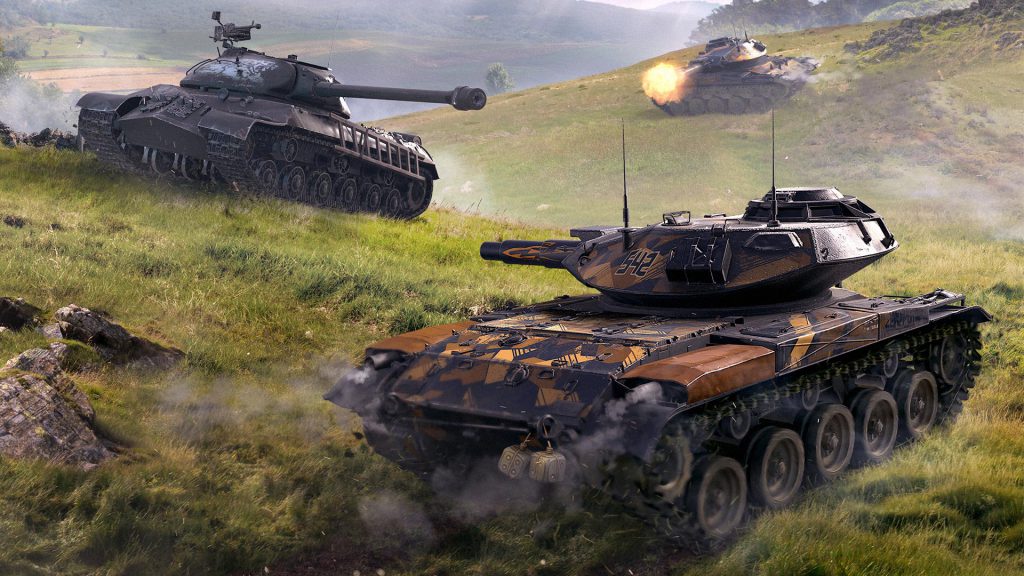