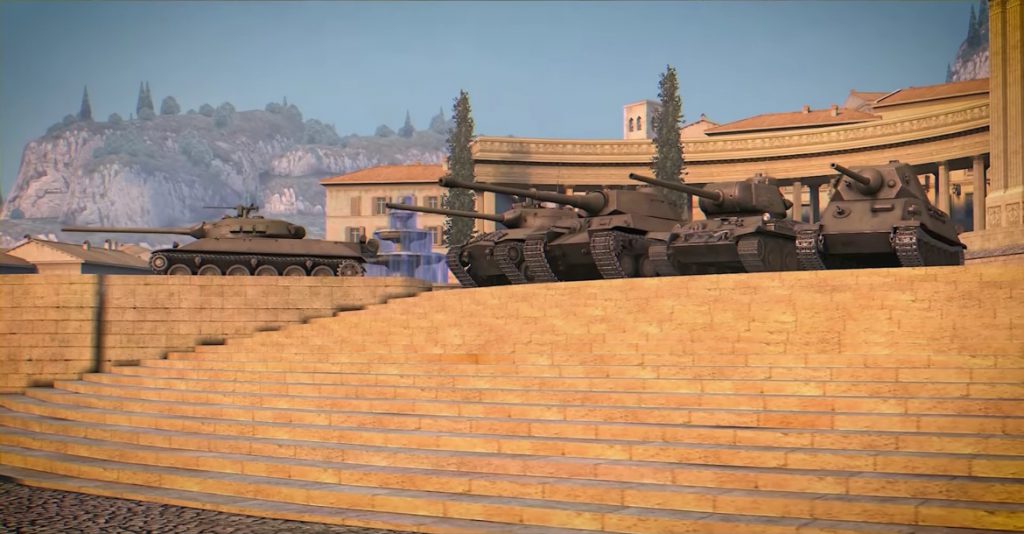 Update 7.7 World of Tanks Blitz was released on February 24 and along with it, Czechoslovakian medium tanks appear in the game. 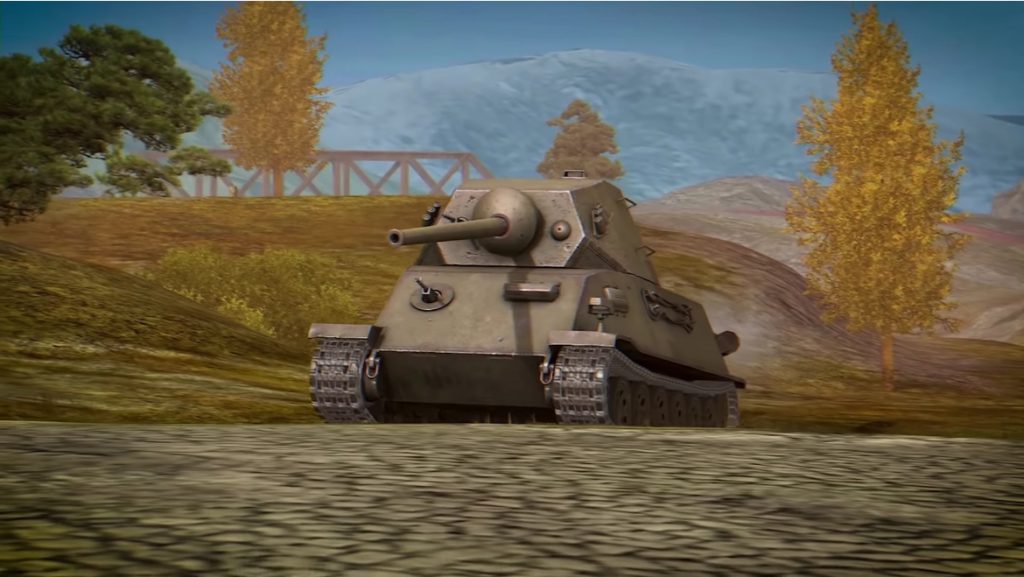 The Czechoslovakian branch starts from the tier sixth. Immediately after the strv m42, the first to meet you will be a skoda t25 tank with three rounds of ammunition and good elevation angles. 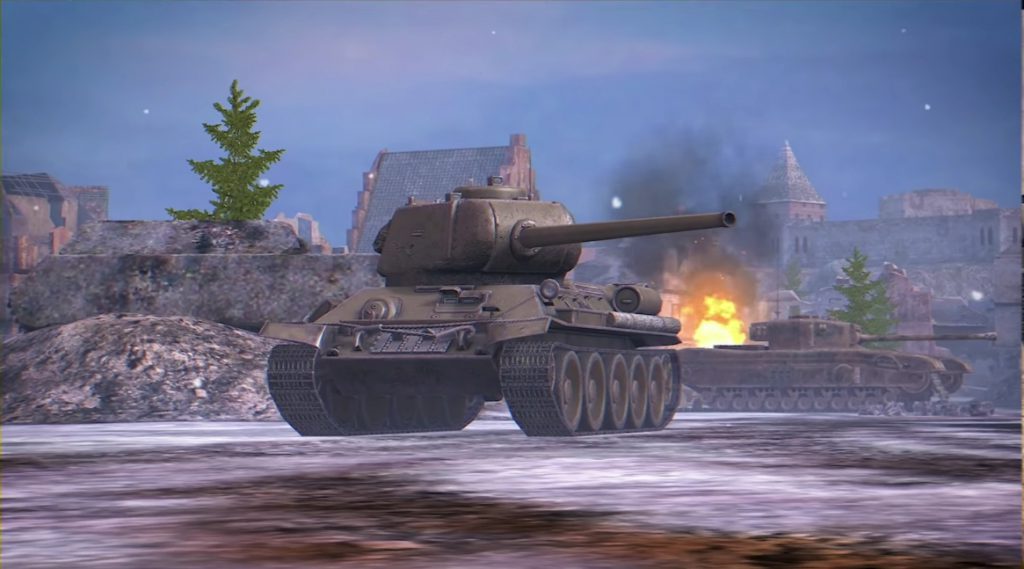 At the tier seventh, you will have to master the Konstructa T-34/100 tank and test its cyclical weapon in battle. 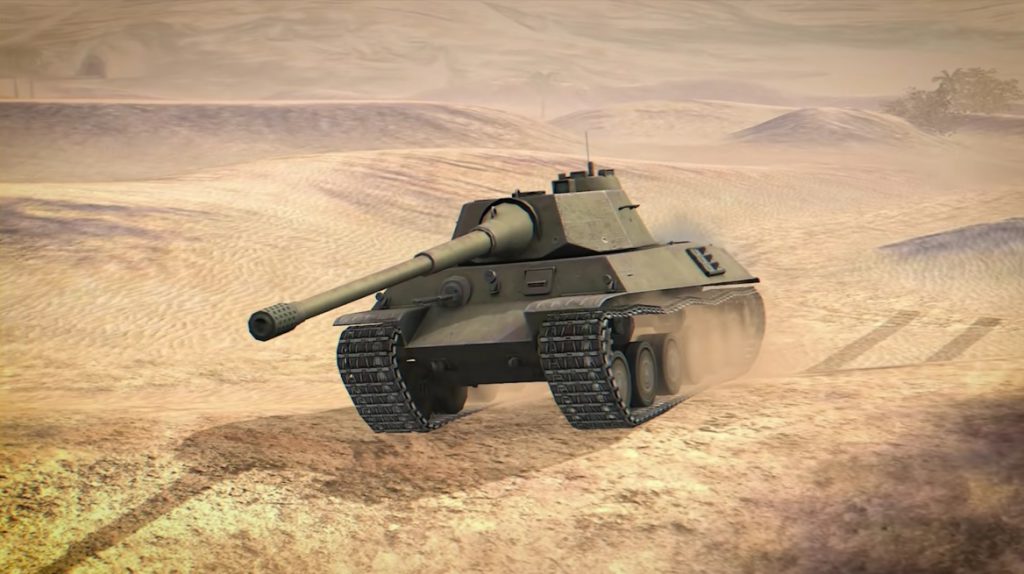 One level higher, we transfer to a TVP VTU with an accurate cyclic weapon, good armor penetration and a maximum speed of 60 kilometers per hour. 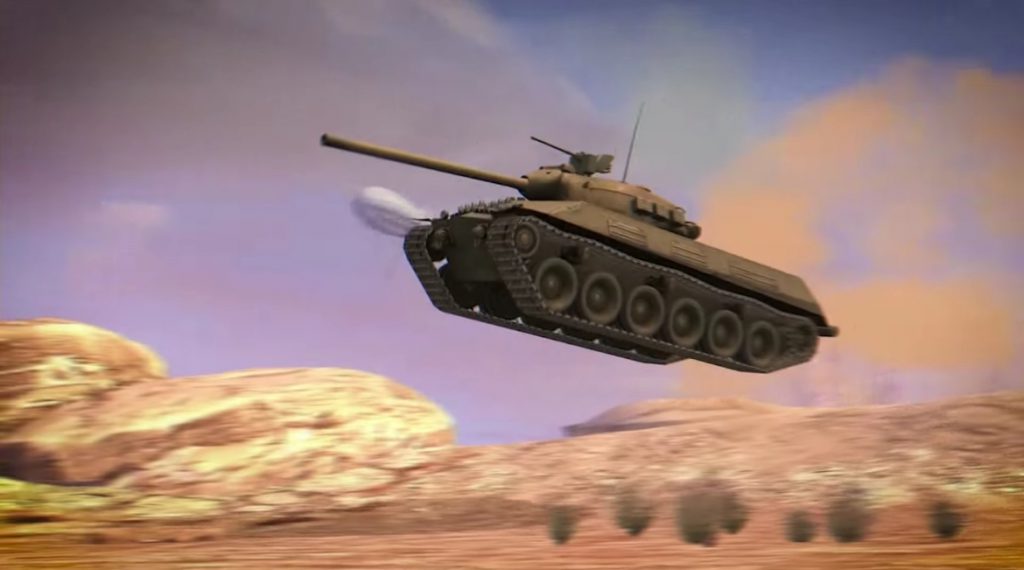 Even higher is the Skoda T50 tank – a high-spirited and perfect gun! In a word, just a handsome man. 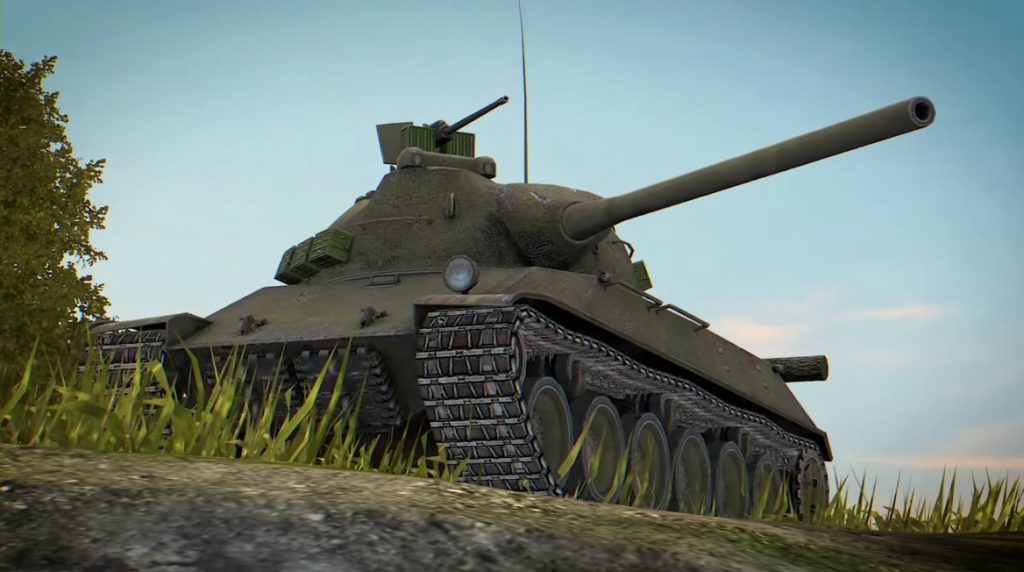 At the very top of the tech tree is the TVP T 50/51 tank. Its main merit is the four-shell magazine-based gun. It deals damage rapidly and enemies one after another are sent to the hangar. During a long reload, you can just change the flank and from there again shoot the enemy once or twice. 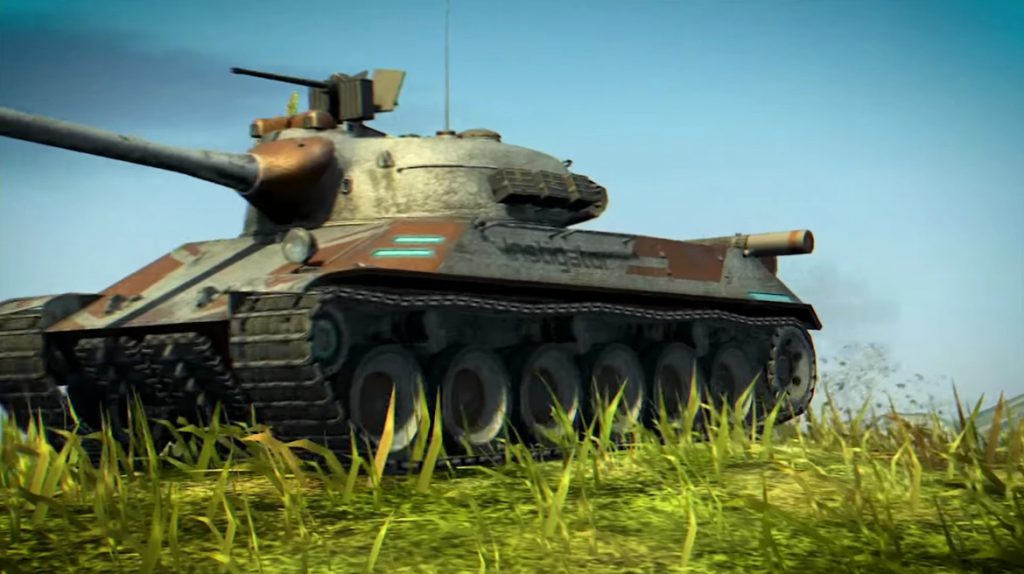 Add even more belligerence to your tvp 50/51 with legendary camouflage. Make the tank even more daring, defiant and ready to make a rustle on the battlefield.