Update 6.10 will delight players with numerous changes to maps. Dozens of little things that could chip away at the gaming experience were fixed. For example on desert sands the gap between the buildings at base C was removed. 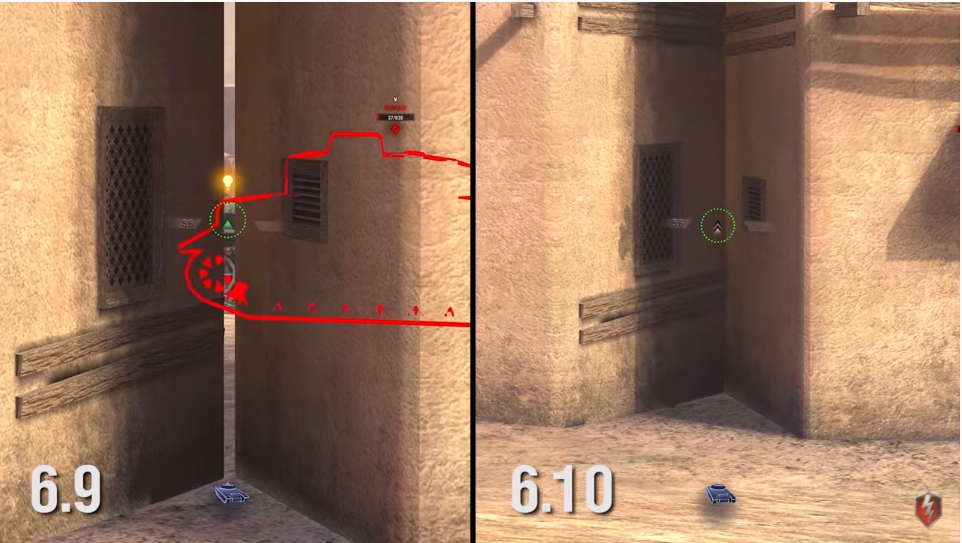 This position gave an advantage to only one team. Now the map has become more balanced.
In addition on both desert sands and Oasis palms the brick fences were fixed. Tanks won’t get stuck around them anymore. 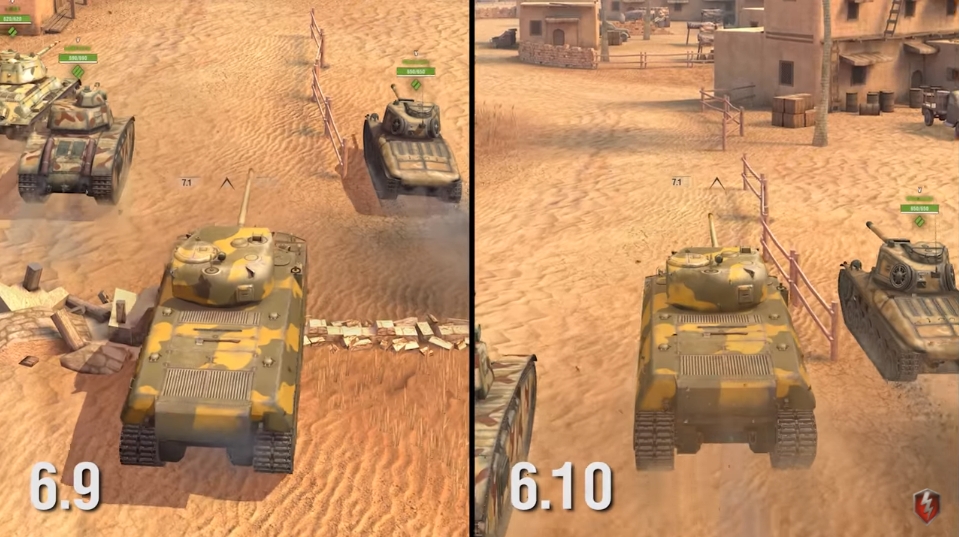 Oasis palms and black goldville have their boulders reworked. So that from now on shells won’t explode in midair. 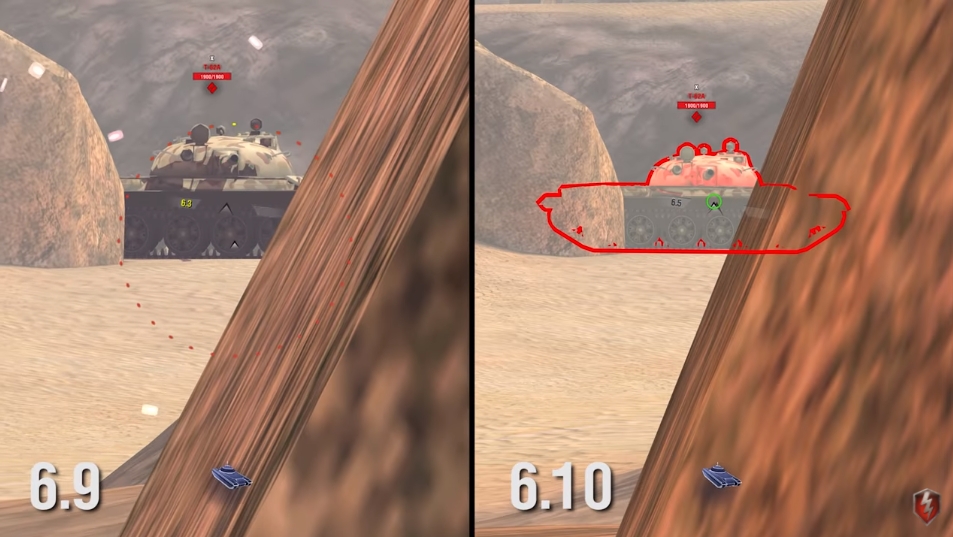 On Oasis palms medium tanks can no longer drive up the hills in the corner of the map. Previously they could climb up on their own or with the help of allies. 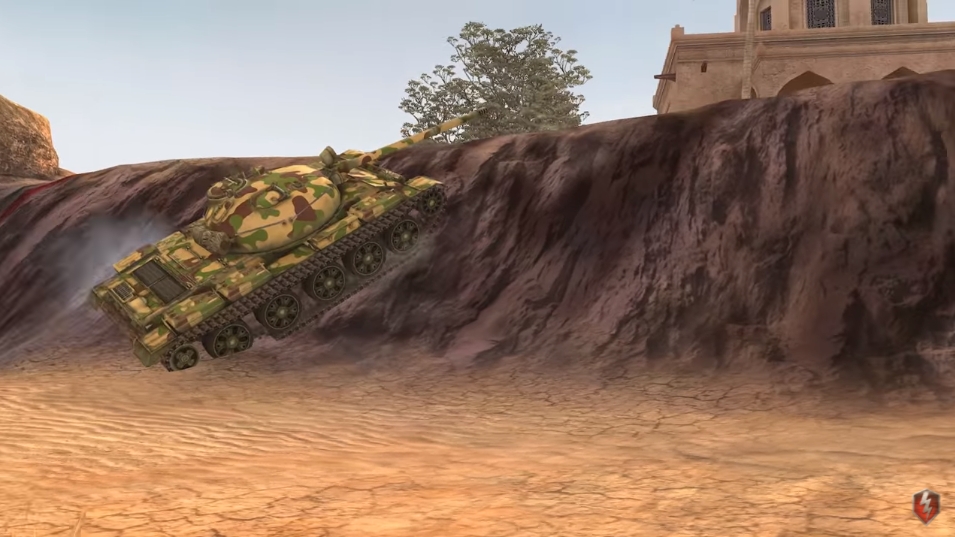 The positions in the corners beyond the respawn zones also became more even. 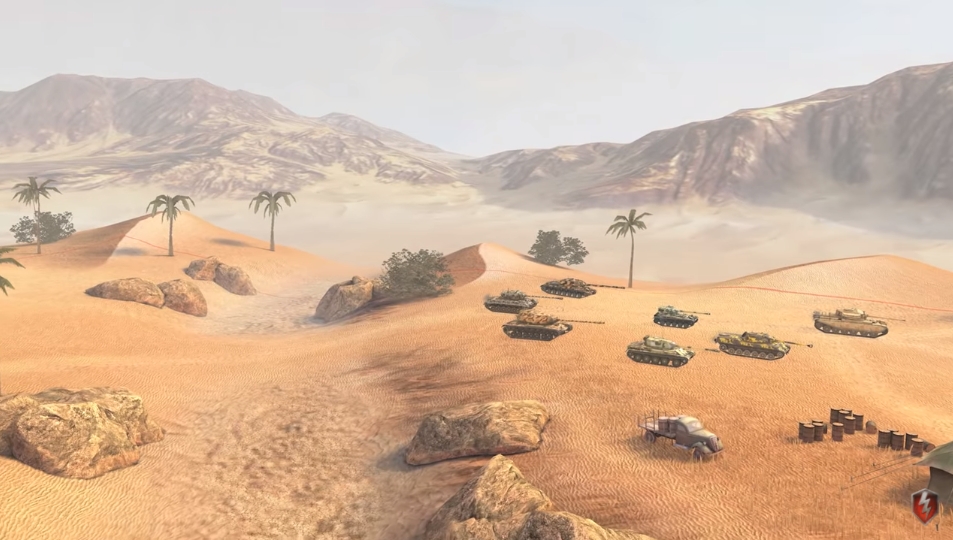 Players in tank destroyers will have to play more actively. Unplanned paths leading up the hills were closed on port bay. 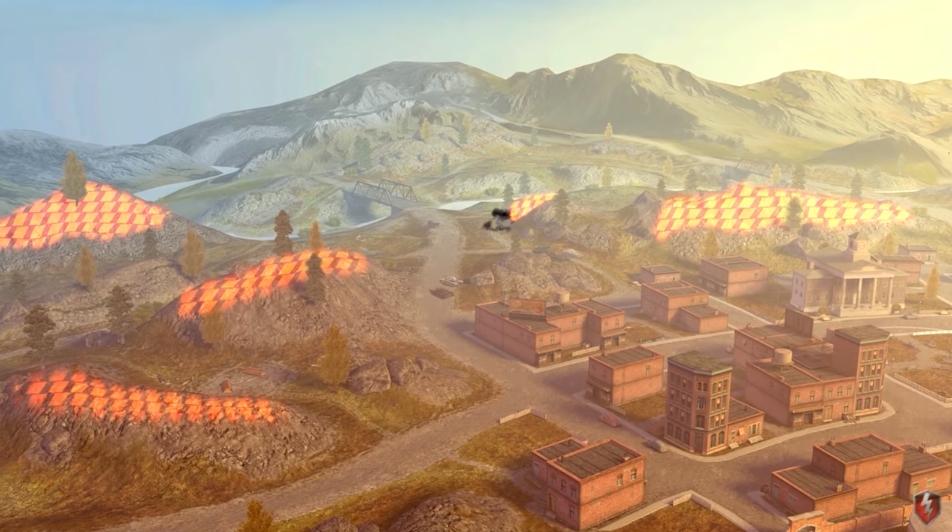 Continuing on in the previous update all tier 10 heavy tanks received an increased number of hit points. 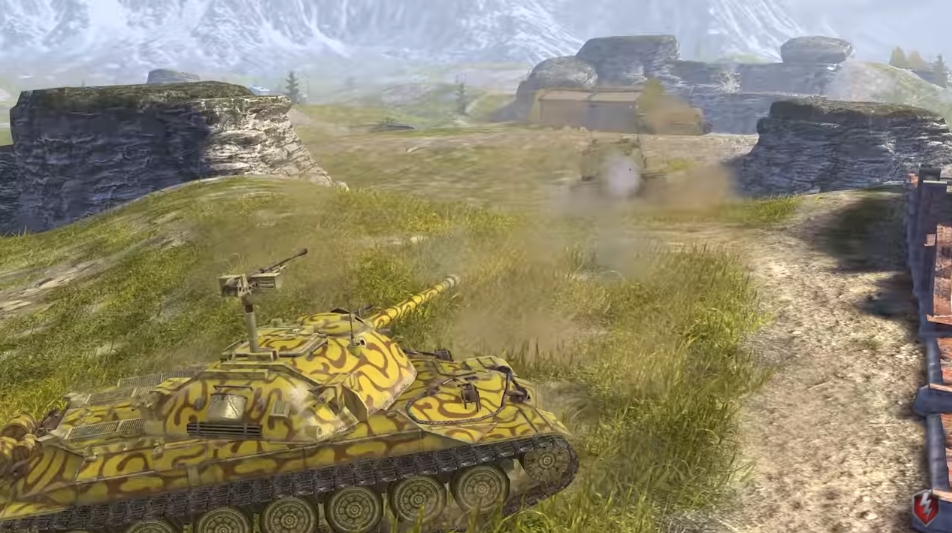 Now they can survive longer in battle take aggressive actions and carry out  oal of attacks. In update 6.10 the HP pool will be increased for all heavy tanks of tier 6 through 9 just like it was for the tens. 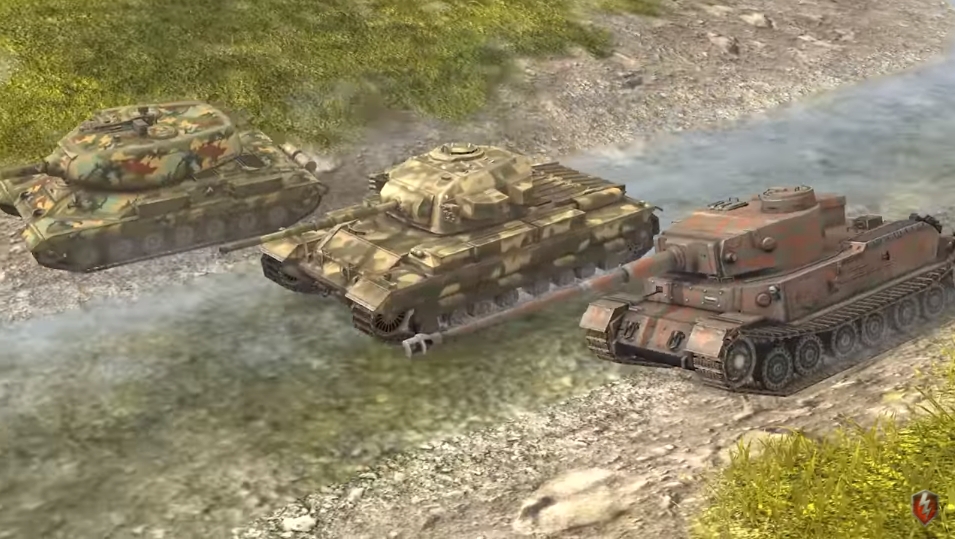 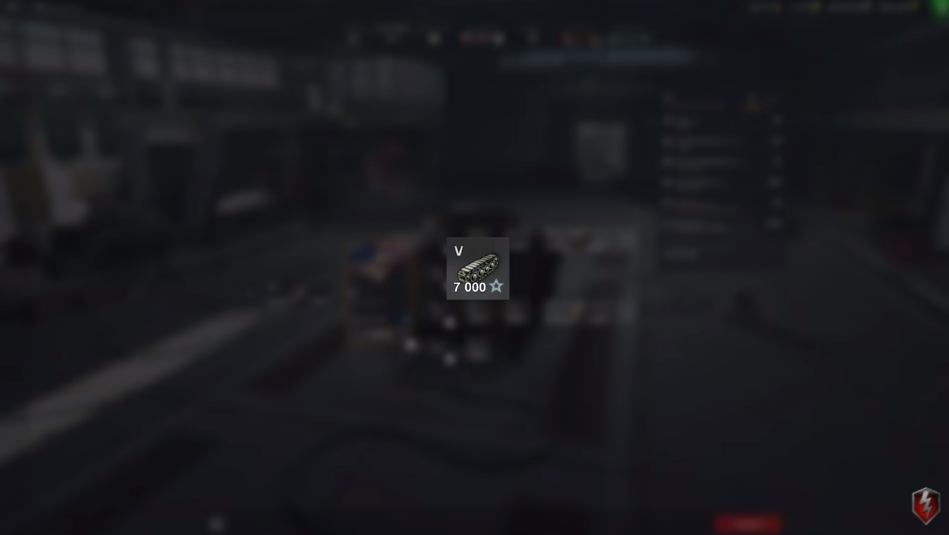 While the cost of its stock engine was increased from seven hundred to 2,700 combat XP thus while the overall balance remains the same the distribution of XP has become pher. 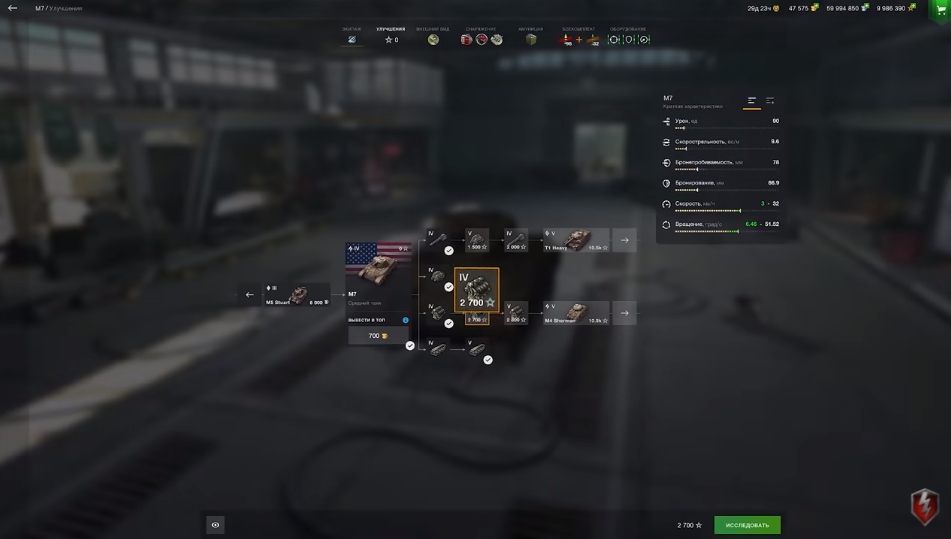 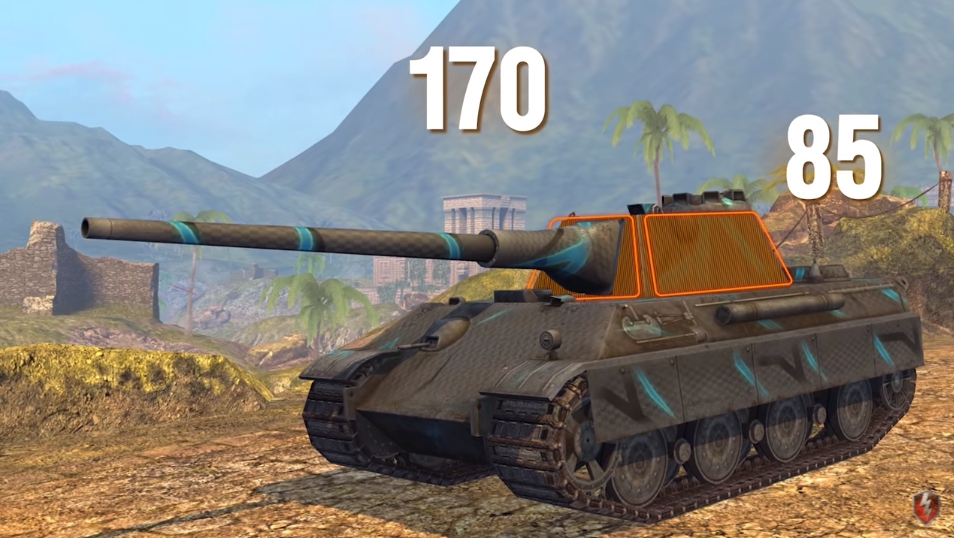 Its sides became thicker. Regardless of the gun the mantlet armour is now 150 millimeters thick. This means that the tank will block damage more effectively.
Similar changes were made to the panther 8.8. 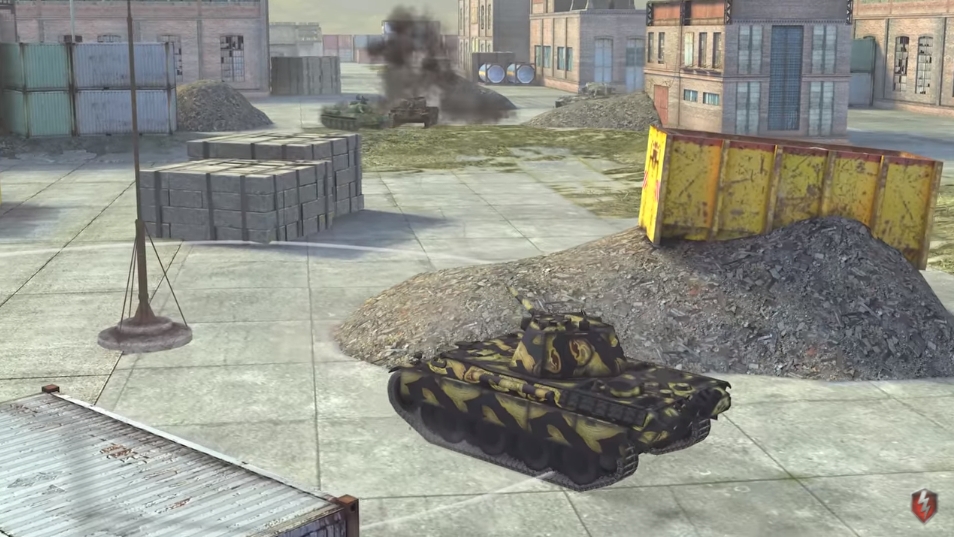 The armor of its upper and lower glasses plates. As well as of its machine gun mantlet was increased. Its top turret became stronger. The armor thickness of all gun mantlets was enhanced. 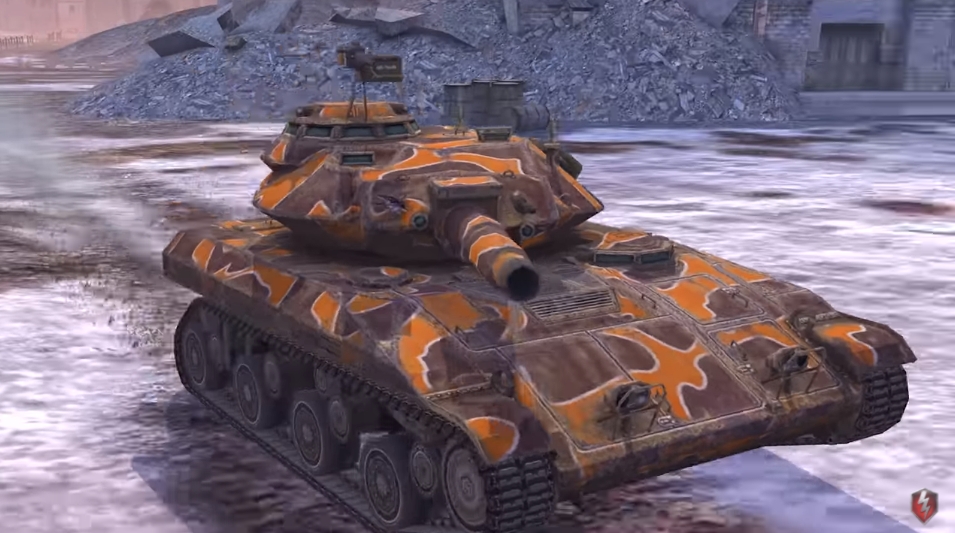 The armor of the nimble t92 e1 became weaker on the hall sides and rear. As well as on the lower and upper glasses plates. To fire effectively with its top gun commanders will need to make a little more effort. The velocity an average penetration of an APCR shell were decreased.
For the prototype o standard VIII the auto reloading time for each shell into the magazine of its top gun was increased by half a second. 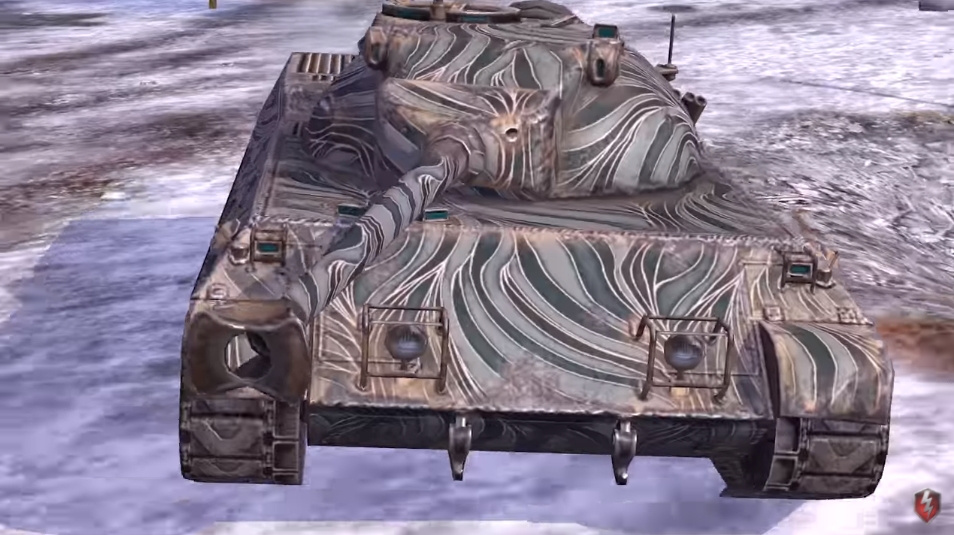 The Jagdtiger will now survive more frontal assaults. The upper glacis plate the upper part of the side and the cabin of this tank destroyer were enhanced. This tiger hunter also received an enhanced machine gun mantlet and increased armor behind the gun mantlet. The gun mantlet armor was enhanced to 250 millimeters. As they say relax and win. 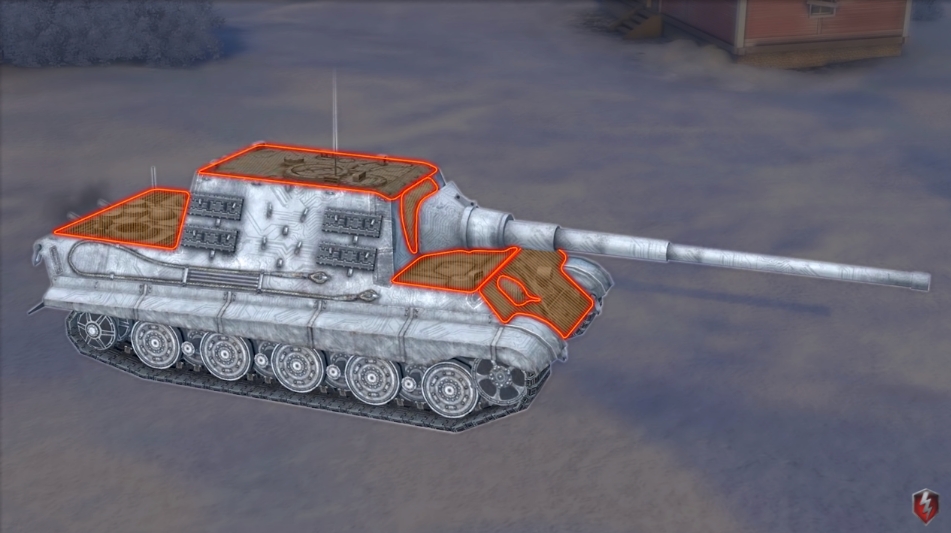 Great news for owners of the Bat.-Châtillon 25 t AP. This vehicle will become an even more dangerous opponent. Because the reload time of its Top Gun was decreased from 18 to 17 seconds. 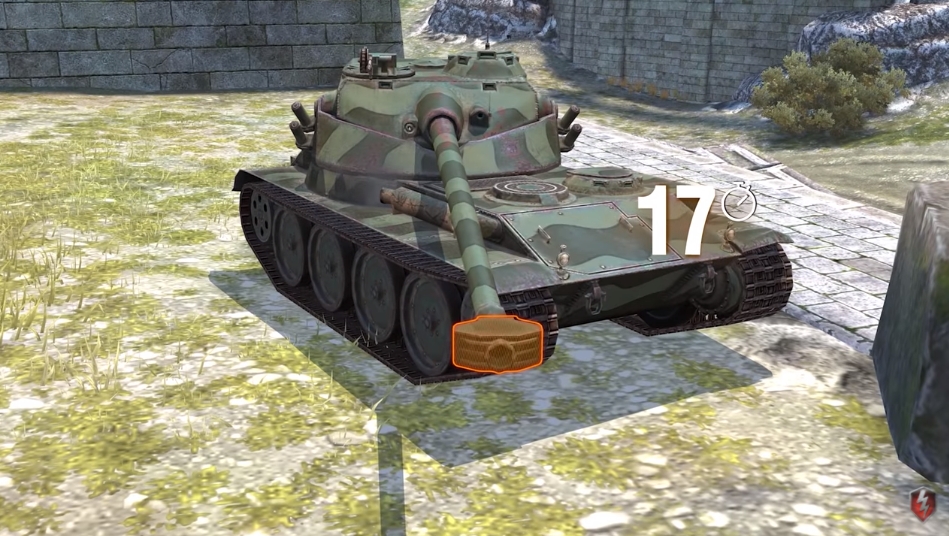 Now let’s talk about the beautiful part of the update. We hope you’ve already checked out the previous changes to the game interface. But overall it’s still a work in progress. And updates 6.10 you’ll find improve screens for crew training skills and skill training acceleration. The game looks even more perfect now. 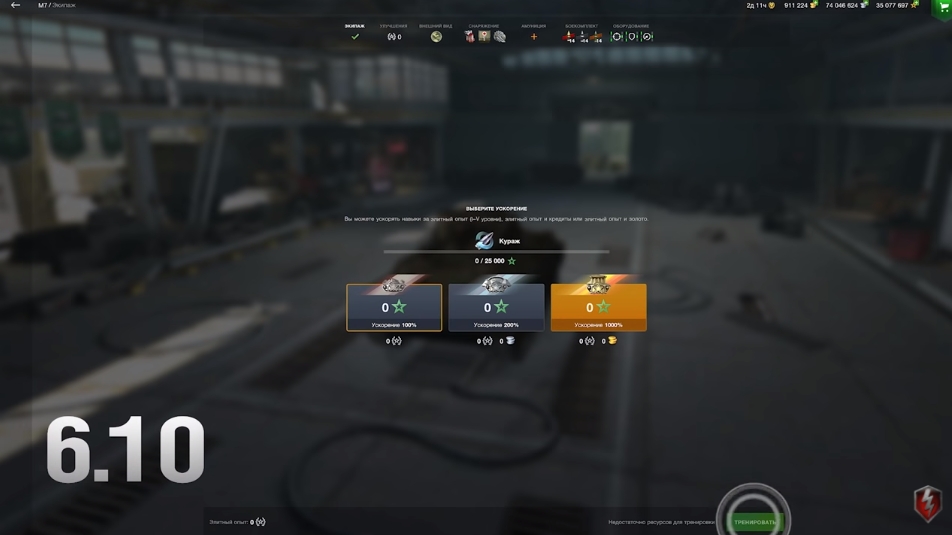 This update will offer you ways to make your tanks stand out from the masses of gray steel. For example the new galaxy and vertigo rare camouflages. Apply them to your tank and charge into battle. 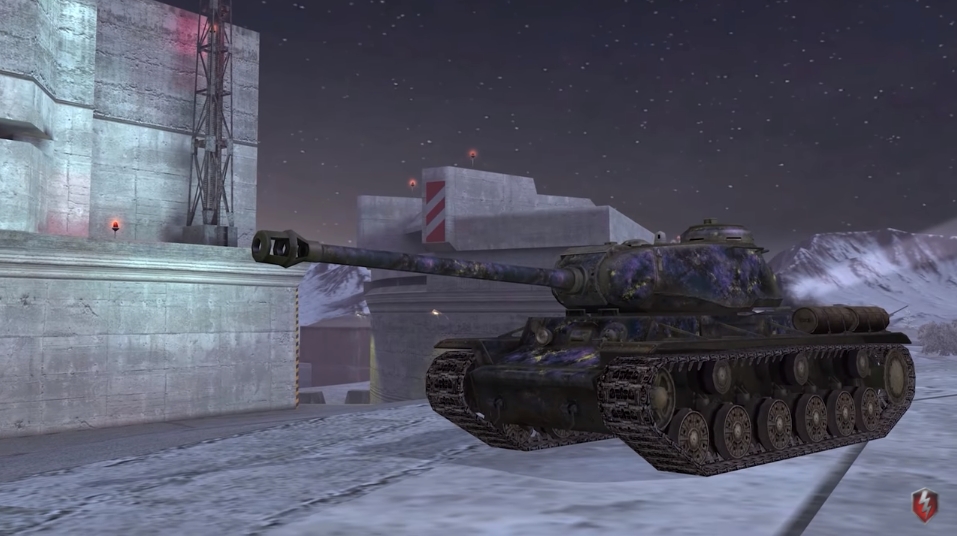 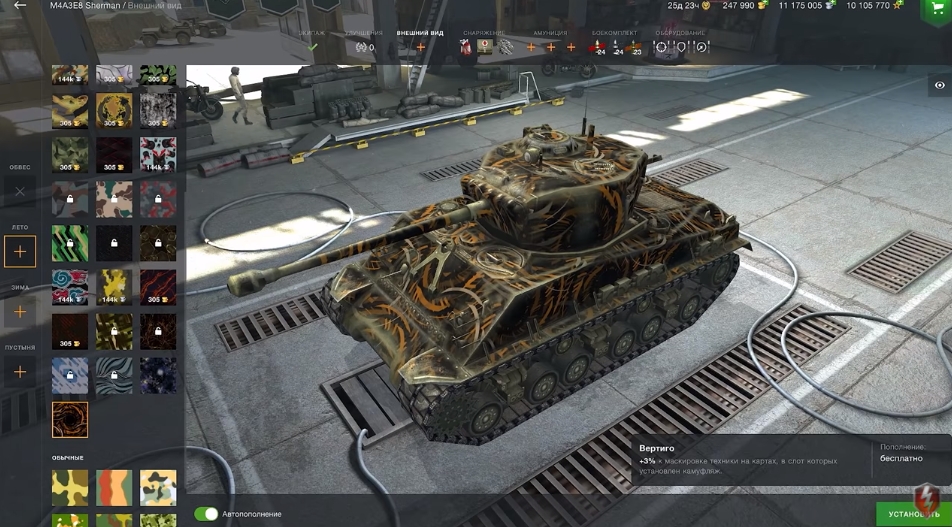 Now get ready to learn some top-secret information. Soon you’ll be able to receive an unprecedented reward. A profile background it’s a unique image that will be seen in your profile and under your nickname and battle results. Players in random battles couldn’t get more jealous. Profile backgrounds rare camouflages and many more rewards await you an operation on slot.