We have good news for you! Already this Wednesday, we are expecting the release of the World of Tanks Blitz 6.2 update. This update will be one of the most significant in 2019, as we will have a new map, as well as exclusive sets of equipment and ammunition will receive four “Britons”, but first things first.

The tank community has long been waiting for a new city map, and here the developers in patch 6.2 will delight us with the whole metropolis. 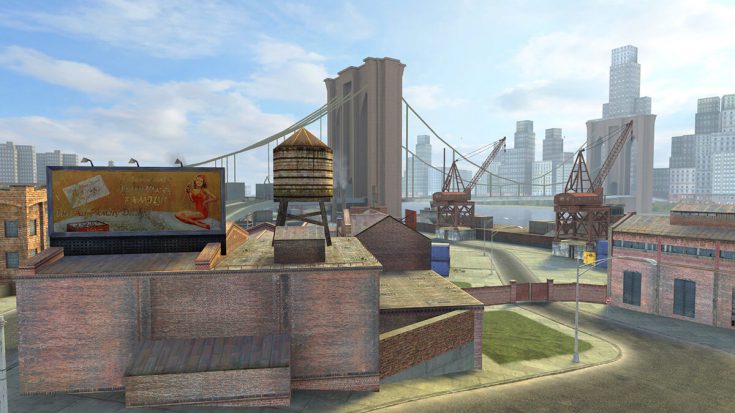 The city map “New Bay” will be available for tankers using vehicles from level 7 and above. You will be able to participate in both regular and rating battles, as well as play on it in the Superiority and Oncoming Battle modes. 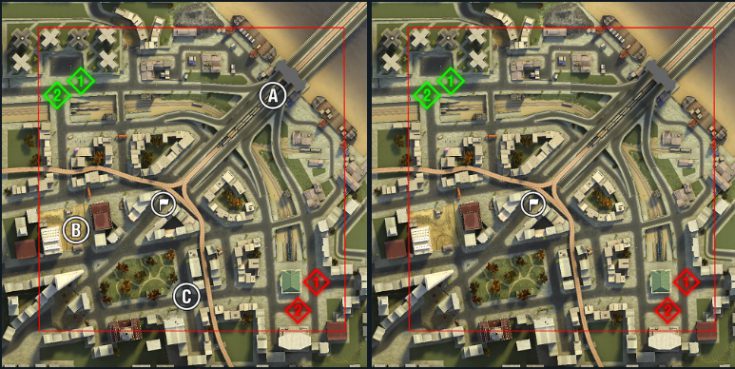 A large building with residential and central quarters, a central park, a bridge and many other tricky traps will allow you to play various combat scenarios of the game. 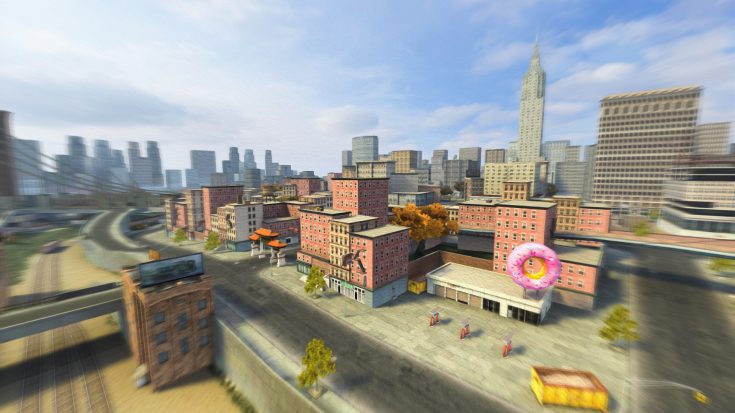 Exclusive set of equipment and ammunition for 4 Britons

The new patch will bring new exclusive sets of equipment and ammunition for the following 4 tanks:

By purchasing such a kit you can briefly improve some characteristics of the tank from 3% to 50%, depending on the kit and its cost.

With this set you can have at least a small, but an advantage on the battlefield in the most aggravated moments. 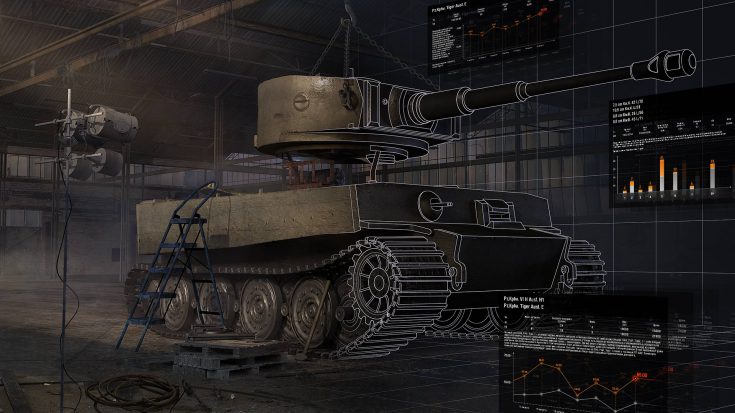 In the new update, developers approached more globally to change the parameters of tanks based on their research and player feedback. So, in this patch, the characteristics of about 20 tanks were changed, both research and premium combat vehicles. Also increased armor penetration of the armor-piercing shell of two guns: 10.5 cm Kw.K. L / 52 and 10.5 cm Pak L / 52, which in turn affect 8 German tanks:

An update for Wot Blitz 6.2 is expected on Wednesday, August 14th. As soon as it comes out, you can immediately download it on our website.