Update 6.7 will add even more fun to World of Tanks Blitz. That’s because two light tanks armed with guided missiles will become available in the game. 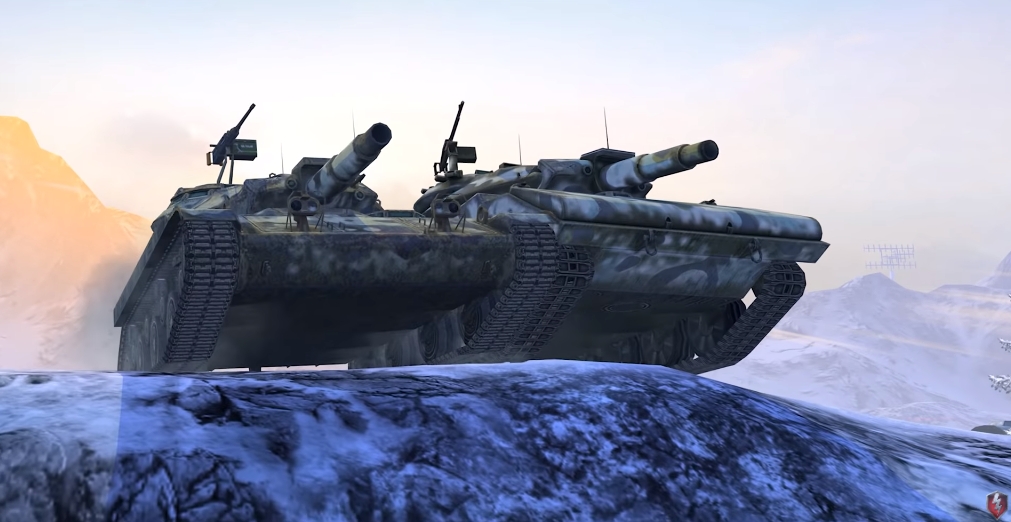 Meat two the American tier T92E1 and Tier X XM551 Sheridan trained hard and decimate the enemy even in the most difficult to reach places.

Want to make all the trendsetters of random battles jealous of your brand new Sheridan? After the update you’ll be able to get the Sidewinder legendary camouflage. Keep your eye on offers in the garage and remember beauty is destructive power. 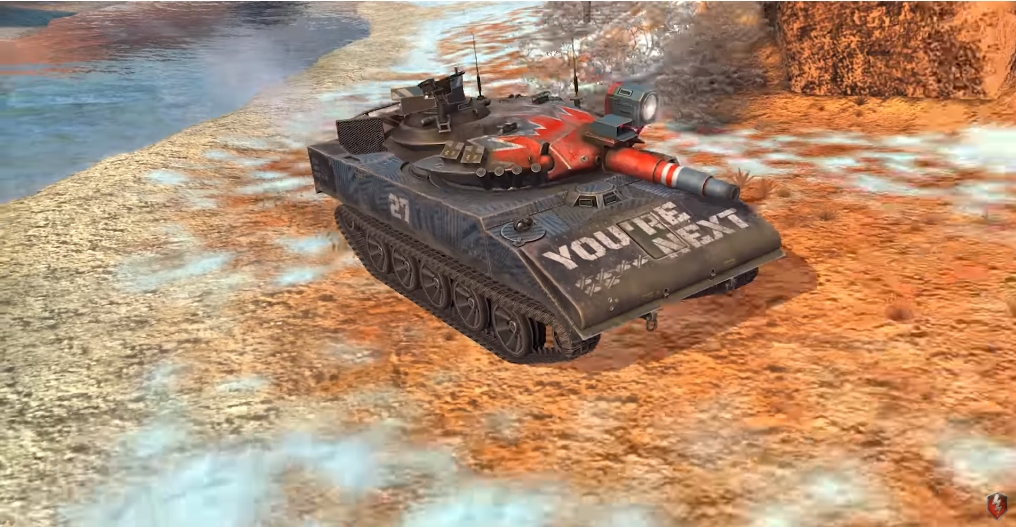 Another bit of news concerns that balance changes to a large number of
vehicles after the update is released. 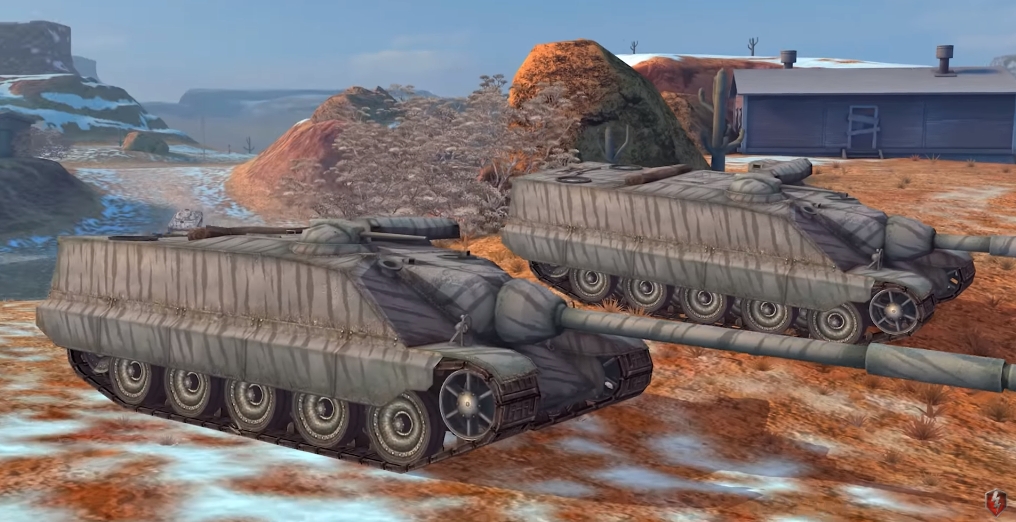 The Chinese one to one be a medium tank will load faster the British fv215b heavy tank will lose some durability while the german grill 15 tank destroyer will become harder to spot after a shot. The damage of a standard and the high-explosive shell will decrease for both guns of the amx 50 for 155 this will be compensated by a significant reduction in reloading time. 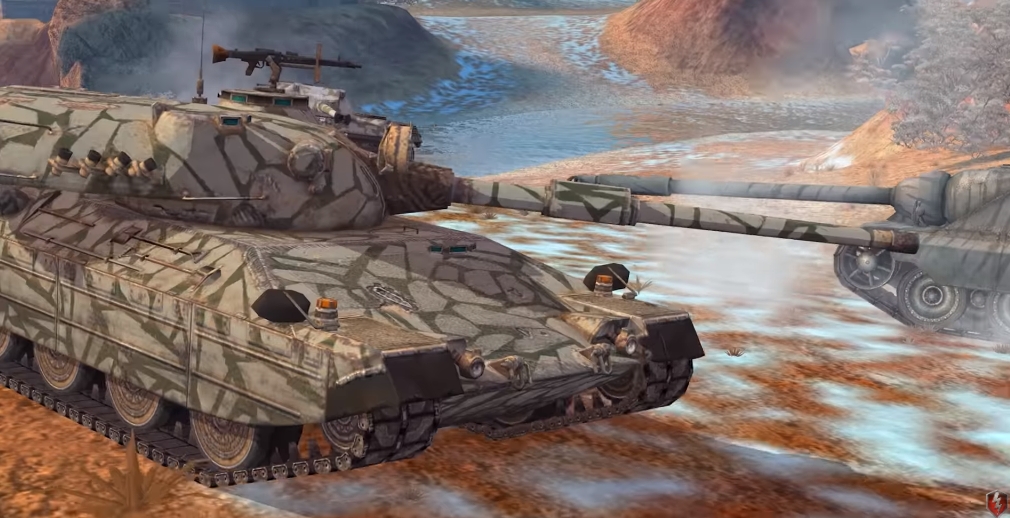 Major changes will affect the Projeto m14 mod 65 you’ve got your work cut out for you to do some proper fighting in it since its engine will become weaker the Traverse speed will decrease and the aiming time and dispersion on turret Traverse rates 105 millimeter gun will increase but what doesn’t destroy a warrior like you make you stronger.

Doesn’t it one more Italian the  Prototipo Standard B is going to change. As well the accuracy will worsen for its 105-millimeter caliber gun upon turret Traverse 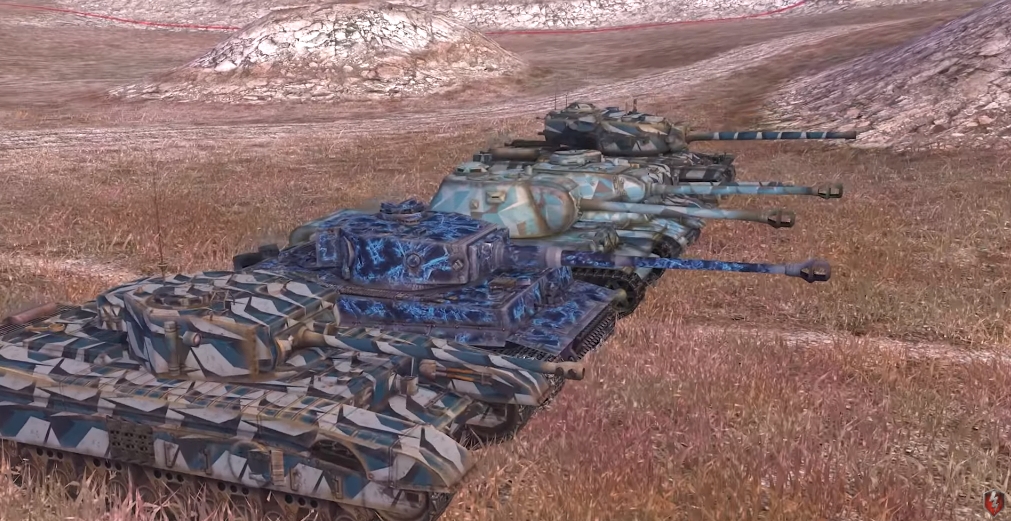 The update will also bring some good news for those who like to absorb an inflict damage in tier 6 and tier 7 vehicles. The armor thickness will be enhanced for a number of vehicles among them are popular vehicles such as the is kV 3, Black Prince, t29, tiger, and many others. Previously it wasn’t a challenge penetrating the front of these tanks even in the upper armored plates after.

The release of update 6.7 they’ll be even more confident in fulfilling their
primary role of pushing the flanks and defending from good positions repel.

Attacks, inflict, damage and become the master of the battlefield.

You can download the new update in a special section of our site, which is located at this link