The World of Tanks Blitz 6.8 update brought balanced edits to the game, techniques for changing the equipment and the characteristics of some ammunition, as well as a lot of beauty 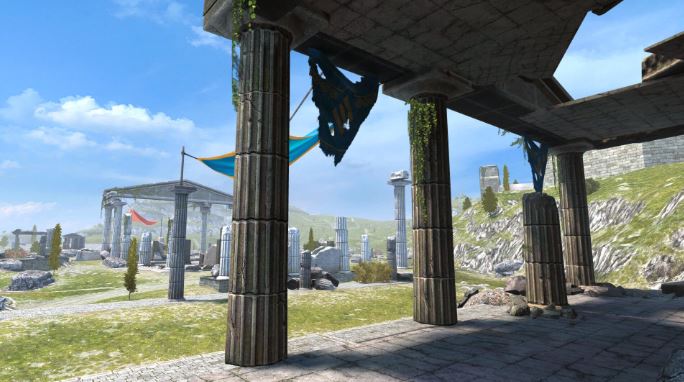 The main changes have occurred with the appearance of the various components of the game, and the main innovation is the Mediterranean-style map. The design of several screens and dialogs has changed. Screen tree technology has transformed almost completely. It has become more informative and convenient. Better visible menu of the choice of the nation.

Flags appeared on the substrate of blocks of purchased cars. They will help to quickly find whose equipment is now on the screen. For lovers of customization and just lovers of beauty, 2 new rare camouflages have been added: “red-hot lava” and “sinister traces”. 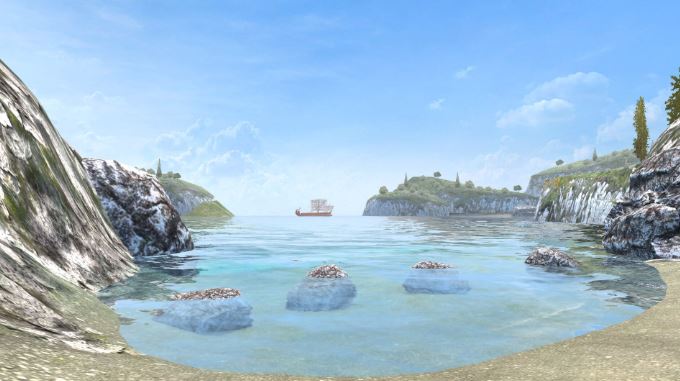 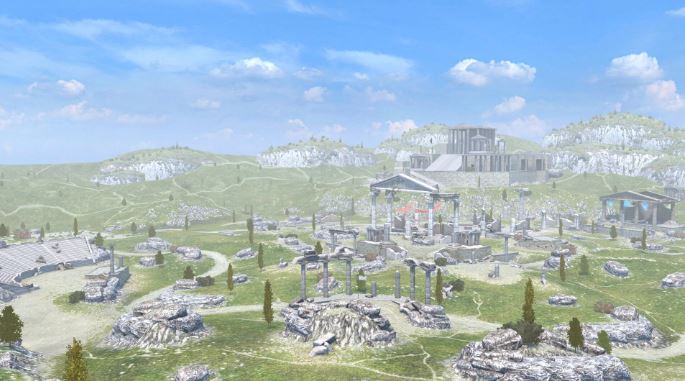 Much more changes have occurred in light tanks t-90 21 and x n 551 sheridan. The cars came out recently and are well balanced in most respects, but got ammunition so powerful that they were able to shoot head-on with heavy tanks, which contradicts the very idea of ​​a class of light tanks. Therefore, the t92 and 1 and xm 551 sheridan have reduced penetration of sub-caliber shells as well as penetration and one-time damage round. Missiles have become more situational ammunition. Now for their successful application it is necessary to use the strengths of light tanks: speed and maneuverability to go behind enemy lines and bypass. 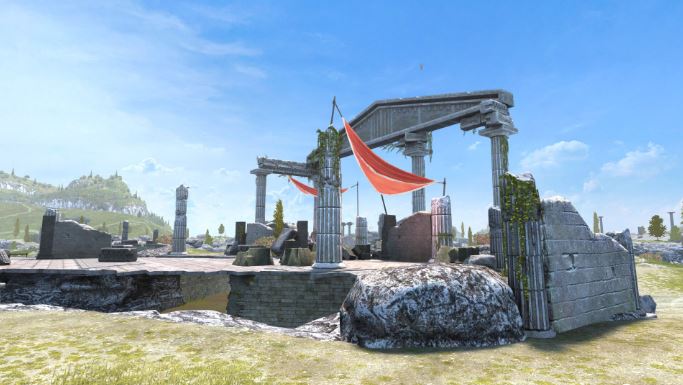 Well, now about the most important thing in update 6.8. A new Hellas map has been added to the game. Here the sun shines brightly. White calcareous hills covered with grass and bushes and majestic traces of an ancient mighty culture.

Battles unfold among the overgrown ruins of the ancient city. On the mountain stands the temple, the main landmark of the map. At its base are ruins. It is in this area that the hottest fights will boil. There are capture points for control over which teams are fighting. Walls and large debris, excellent shelters for heavy tanks. In the south are hills maps. 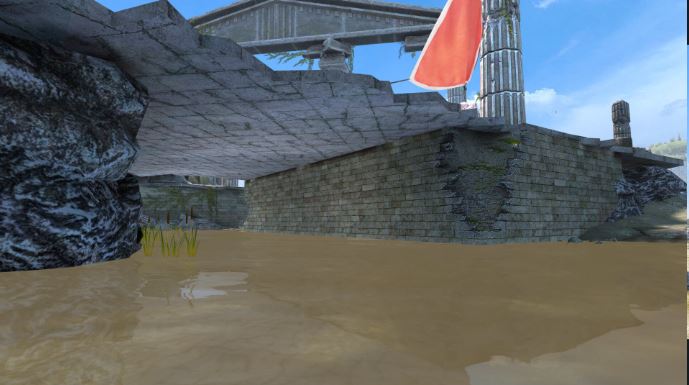 An amphitheater is embedded in the slope of one of them. In such scenery, dramatic battles of medium tanks look good. PT-sau will support their heroes from a long distance. Fights on the map of Hellas will not be boring. There is a direction for a quick jerk forward. 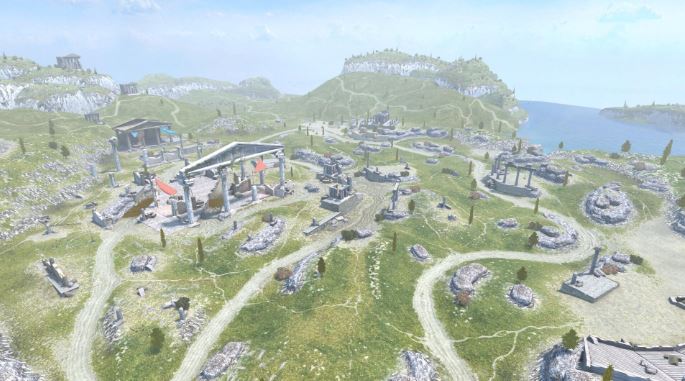 For example, along the foot of the mountain, and in the hills there are enough hidden paths for an unexpected maneuver to the rear of an inattentive enemy. The map is available in oncoming combat and superiority modes for vehicles from level 5 to 10.

You can download the new update in a special section of our site, which is located at this link