It’s not a secret that the XVM mod is one of the main and most popular mods for the World of Tanks. This mod is useful for both beginners and real professionals of the Big Tanks. For many years, players have been downloading the mod and can know in advance with what contingent of players they are playing or what level of professionalism their allies have.

With proper operation and analysis of data, this mod has a significant benefit for any player. Perhaps any World of Tanks player knows the importance and purpose of the XVM mod.

What is XVM for World of Tanks Blitz?

As for the World of Tanks Blitz players, this mod is completely unknown to them. For several consecutive years, since 2017, a certain studio Gray Cat Developer has decided to release its analog to the famous XVM mod. The studio released its application called BINT. BINT – short form from Battle Interfaces.

This application corresponds to its prototype as much as possible. But still there was a minus – the mod was paid. Mod did not had its popularity for two reasons:

In October 2017, when the first version of the mod appeared, many players encountered a lot of errors and bugs in the beta version of BINT, so for a long time this mod was unavailable and was tested at a closed stage. 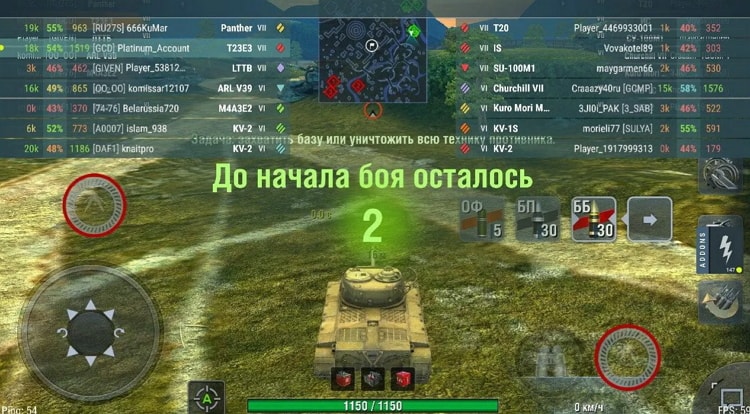 Advantages of XVM for World of Tanks Blitz

What does this information provide? First, the player will know in advance the level of his team and the level of the team of opponents. Secondly, you will know the probable chances of your victory. Thirdly, you can immediately “see” the most powerful and correspondingly the most dangerous enemies and try to eliminate them firstly.

Important! Only those players who have already installed the BINT application can chat with the chat. 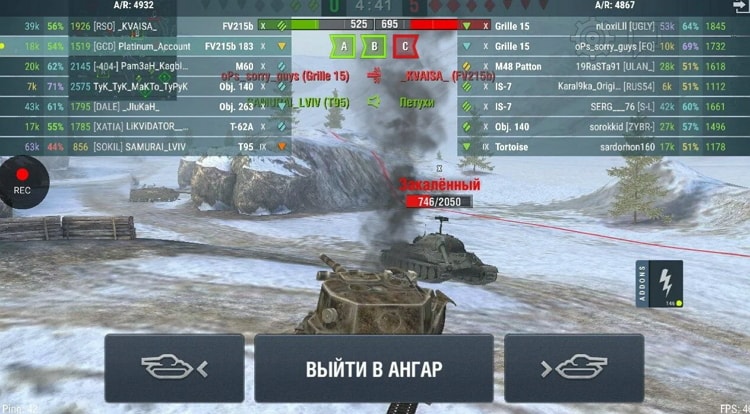 How to install XVM for mobile tanks?

To obtain the data of the BINT players, the official Wargaming.net Api WoT Blitz is used. The authorization in the application is through openID Wargaming.net, so the boot system involves several stages of setting and confirming many requests. For more detailed instructions on downloading and installing the application, see the video below.

Important! To download the application you need to make screenshots. Screenshots are an important element of the application, because thanks to them the program scans the players nicknames, processes them and adds them to the database.

In the archive you will find modpack, download it and unpack it as necessary way. This modpack will NOT change your files, it just adds (on top) its add-ons.

[4.4] APK with the maximum and minimum graphics by mark99